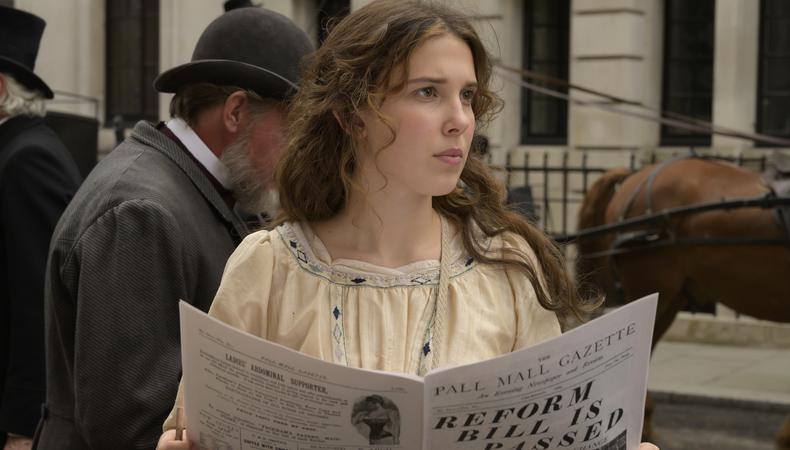 Enola Holmes 2
Netflix’s adventure film franchise about Sherlock Holmes’ rebellious teenage sister Enola returns for a second instalment, with Millie Bobby Brown back in the lead. Harry Bradbeer also returns to direct, with production due to kick off this autumn. It’s also likely that Jina Jay will return to cast, along with associate Olivia Brittain.

Inside No.9
No sooner has the sixth series finished and the BBC have confirmed that anthology series Inside No.9 will return for a seventh run. Reece Shearsmith and Steve Pemberton’s wickedly dark drama will shoot six further episodes from late August, on location across the UK. Trusted CD Tracey Gillham is casting.

The Gallows Pole
Shane Meadows’ hugely anticipated TV series The Gallows Pole is entering pre-production for the BBC. Based on the novel of the same name by Benjamin Myers, it’s a dark tale of smuggling, revenge, and the biggest fraud in British history, all based on the true story of David Hartley and the Cragg Vale Coiners in 18th century Yorkshire. Casting director Shaheen Baig is attached and filming is set to begin this September.