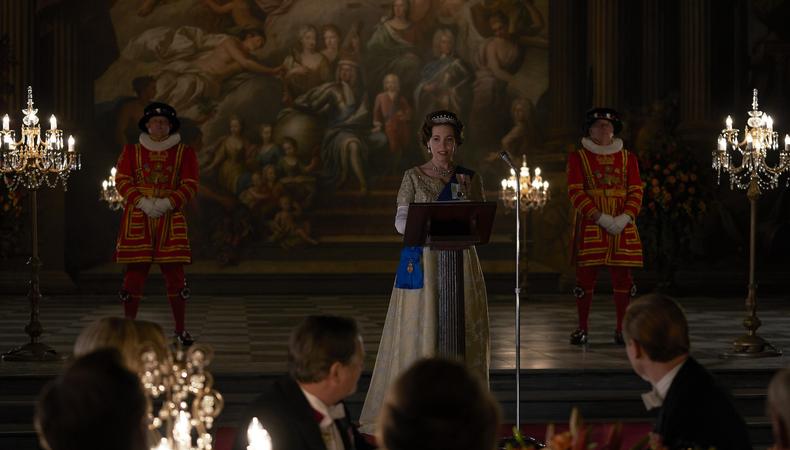 Netflix’s hit drama series “The Crown” has officially cast its Prince William. The show, which is now going on its fifth season, follows the life of Queen Elizabeth II and is perfect for those who are royally obsessed with the royals. So, want to know more about the upcoming season? Here’s the inside scoop about the show’s new prince.

“The Crown” has found its Prince William.

Netflix has crowned a new prince. First reported by Variety, Senan West will play Prince William in the upcoming season of “The Crown,” making his on-screen debut. It’s even more of a family affair for the hit drama: Senan is the son of Dominic West, who will take over for Josh O’Connor as Prince Charles. As we previously reported, Elizabeth Debicki will play Diana, Princess of Wales, as the fifth and final season follows the royals through the perils of the 1990s, including Princess Diana’s death. Imelda Staunton, Jonathan Pryce, Lesley Manville, and Jonny Lee Miller will also be a part of the new season. The series casting director is Nina Gold— find out what she is looking for in the audition room here at Backstage!