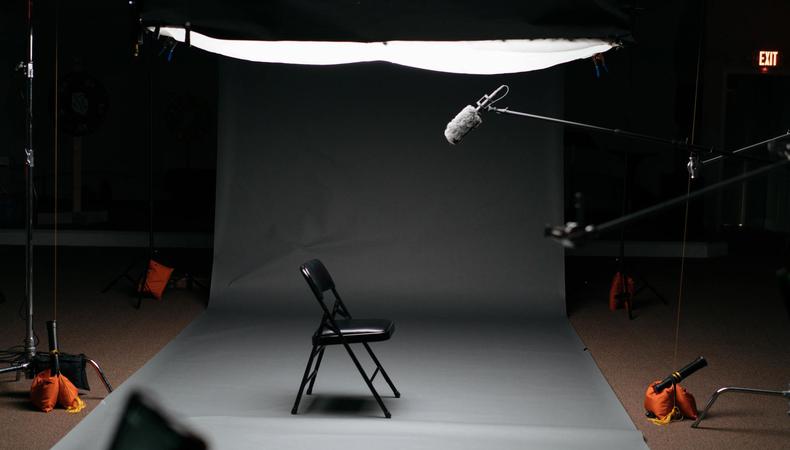 No two auditions will ever be the same, but there will certainly be a lot of similarities from room to room or one CD’s self-tape instructions to another. The last thing you want as you prepare your monologue or lines is to be figuring out what something in your instructions means or to be lost when a term you don’t know comes up during your session. Here are 31 essential audition terms for actors to know.

Appointment: A scheduled time a casting director has made for you to audition. This is only a reference to an in-person or live Zoom audition.

Audition: A “tryout” for a role as a performer for a particular project. Auditions can consist of reading lines from a script to demonstrating singing and dancing ability, and potentially other skills. Usually, in an audition, a casting director is there to assess your performance and might be joined by producers, directors, writers, their own associates or assistants, and a reader who will perform the other lines in the script.

Callback: A second or subsequent round of auditioning after the initial audition indicating that you are moving ahead in consideration for the role. You can probably expect additional members of the production team and/or executives from a studio or network (for screen projects) to sit in on later rounds while auditions develop toward a decision.

Casting director: Casting directors are best known for their responsibility to discover and source actors for roles in a production. They work with directors, producers, network executives, showrunners, and more to build a cast. Casting actors can come from making lists of actors and offering the role to them or holding auditions by invitation or open call to find the right actor for the role. The casting director is often also responsible for making the deals for the actor to appear in the project, and they work closely with agents and managers to stay aware of actors working today.

How to become an actor.

Casting associate: A casting professional who works with a casting director, assisting with the task of sourcing and reading talent in auditions as well as making the deals. Associates might have fewer hours devoted to a project or fewer years in the industry than casting directors, or they might just take a more junior position on a specific project where the team is led by a casting director.

Casting assistant: A casting professional who works under a casting director to facilitate the casting, search, and audition processes. Assistant is typically the first level of experience in casting, and they often run audition waiting rooms, so they might be the first person from the casting team actors interact with during the audition process.

Chemistry read: A subsequent round in the audition process where actors read with other actors who are contenders for roles that have a strong relationship with each other—romantic, familial, or friends—to see how the actors associate with one another. This might happen towards the very end of the casting process to ensure the final choices for two characters will connect, or earlier on when the creative team wants to try different combinations of strong contenders to see if any click and whose connection might be strong. Not every project includes a chemistry read in its audition process.

Mark: A spot, usually indicated on the floor with tape, where an actor is supposed to stand to perform a scene.

How to prep for auditions during quarantine.

Monologue: A scene where one person is talking for an extended period of time, and sometimes for an entire scene. Monologues are often performed in auditions and can be comedic or dramatic. Many times the actor gets to choose the monologue that best showcases both their personality and acting ability.

Read: The term often used to describe what an actor does when they recite lines from a script in an audition.

Reader: A person, usually separate from the casting director, who reads the other lines in the script in an audition when an actor is playing the opposite character. Not all auditions will have a reader, and readers are often actors who help out a casting office to provide an actor with an environment while auditioning that will better resemble the experience with the scene partner on-set. A good or bad reader has the potential to affect the quality of your audition.

Waiting room: The room or area where actors wait outside the audition room for their audition to begin.

Screen test: A later round of auditioning in TV and film where actors are asked to audition on camera in a setup from the studio, network, or other creative team member(s). Sometimes, after reading in an audition room or on a self-tape, decision-makers want to see an actor filmed in a format more similar to how the project will be filmed. Other times, the team would like to see a candidate for a role in hair, makeup, and/or costume possibly with props or on a set to see the actor in the context of the project. Not every screen project will involve a screen test, but it’s typically included in the network casting process.

Script: The written dialogue and stage or blocking directions for a production.

Sides: The term commonly used to describe the excerpt of the script the actors are asked to read or recite for an audition. Sides can be taken from the project being cast, chosen from another project, or written specifically for the audition when the project is confidential, the script is under revision, there is a lot of improvisation, or the script is being written once the actors are cast. 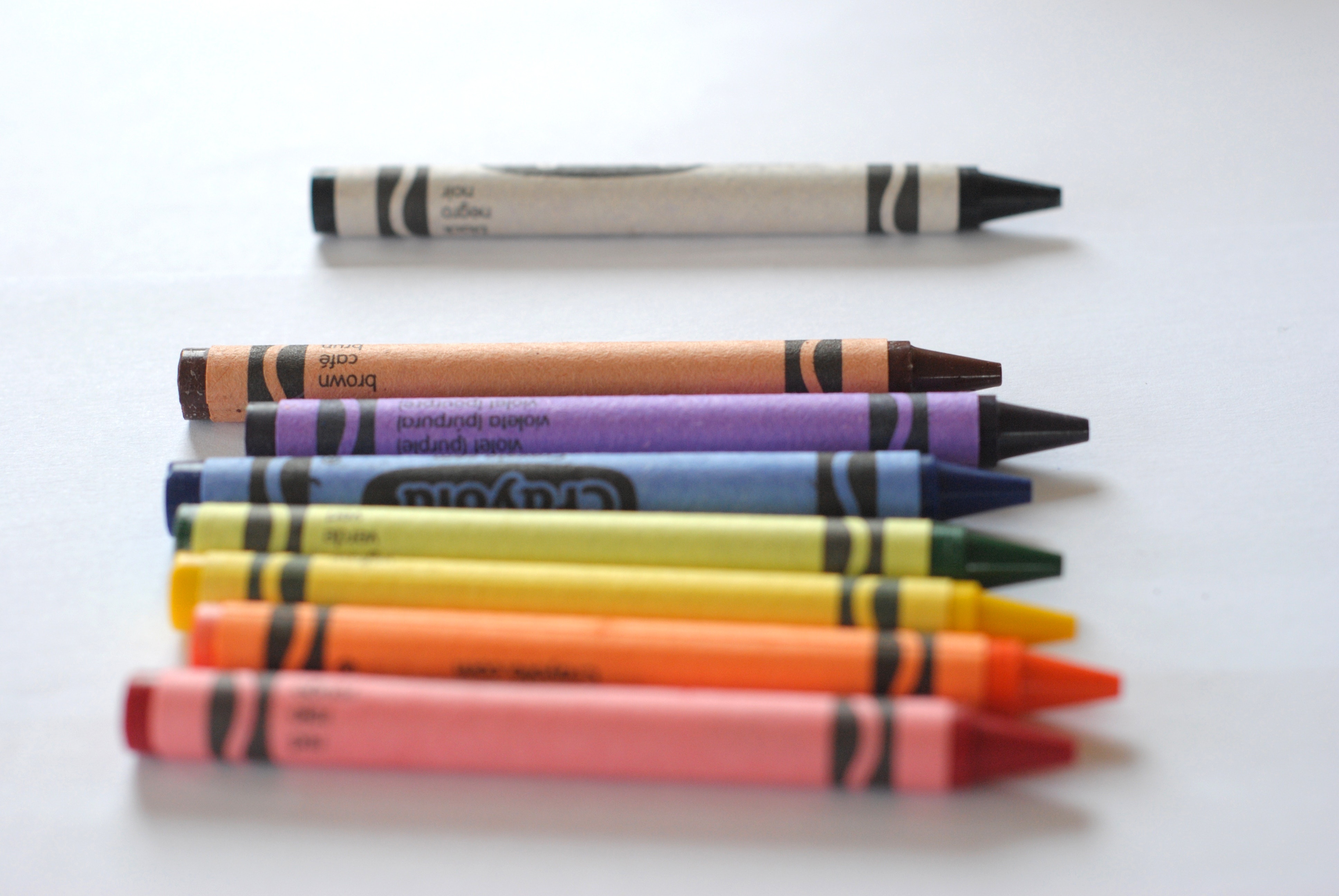 Why Casting Directors Want You To Color Outside the Lines

Headshot: A photo of the actor out of character so casting directors, directors, producers, and more can see what the actor looks like and can use it for consideration when deciding who to call in to read and to have something from the actor to remember them once they are done with the audition. It’s part of the essential items in an actor’s toolbox and, along with a résumé, acts as an actor’s “business card.”

Reel: Also known as a demo reel, it is past clips of an actor’s work edited together into one video.

Résumé: A list of past work an actor has done, as well as union affiliations or status, representation and personal contact information, and special skills.

Self-tape: An audition recorded by the actor on their own. The actor uses their phone or a camera to take a video of them reading or reciting the script and will send the video file to the casting director for review, instead of a live audition in the room with the casting team.

Slate: An extra take to add on to the beginning or end of an audition. Not in character, you recite your name and other details about yourself directly to the camera and allow casting directors and other members of the creative team to see what you look like and get a sense of your personality when you aren’t acting. Voiceover auditions typically also require slates to be done in a normal speaking voice. 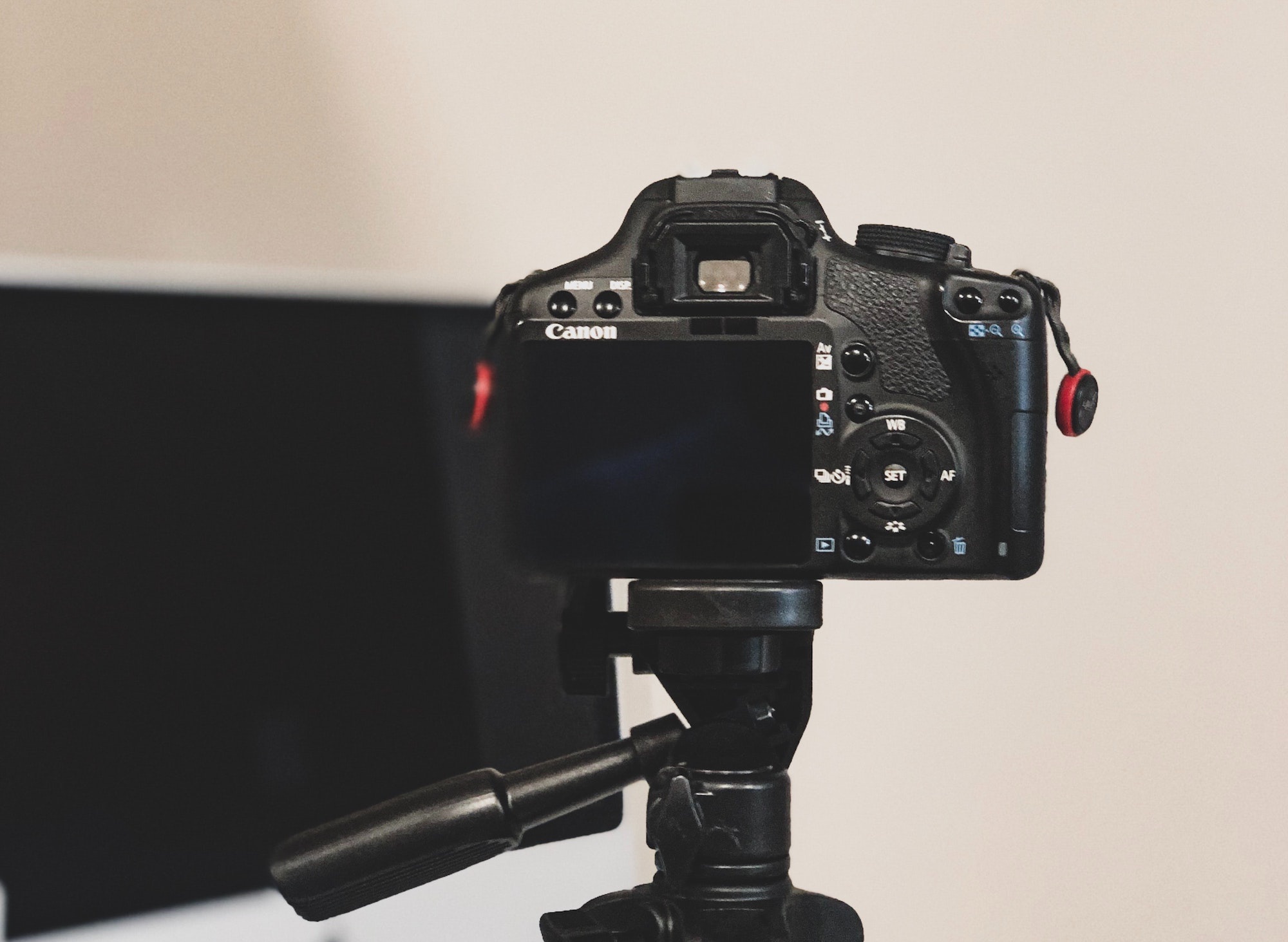 How To Bring Your In-Person Audition Energy To Self-Tapes

Cold read: Reading and/or performing a script without preparing or memorizing the lines first. Sometimes in an audition, the team will give an actor different lines, a new scene, or another part to read and they will have to do it with no prior experience with the material.

Eyeline: Where an actor is looking while they perform a scene. If there is a reader in the audition, typically you perform the scene with them and look at them, but other times it might be more natural to look at the casting director or elsewhere, depending on what the scene requires.

Improv: Short for improvize or improvisation, actors might be asked to ad lib in an audition session to give the team a sense of if they will be able to do so on set or test the actor’s understanding of the material.

In character: When an actor continues to act as the character they were performing when not officially performing the scene in an audition or between takes on a film or television set.

Off-Book: When an actor has their lines memorized so they don’t have to use a script during an audition.

“Take it Again”: A request from the team running the audition to re-do the audition scene or part of the scene. This can happen for many reasons and usually does not indicate that the actor has done something wrong. 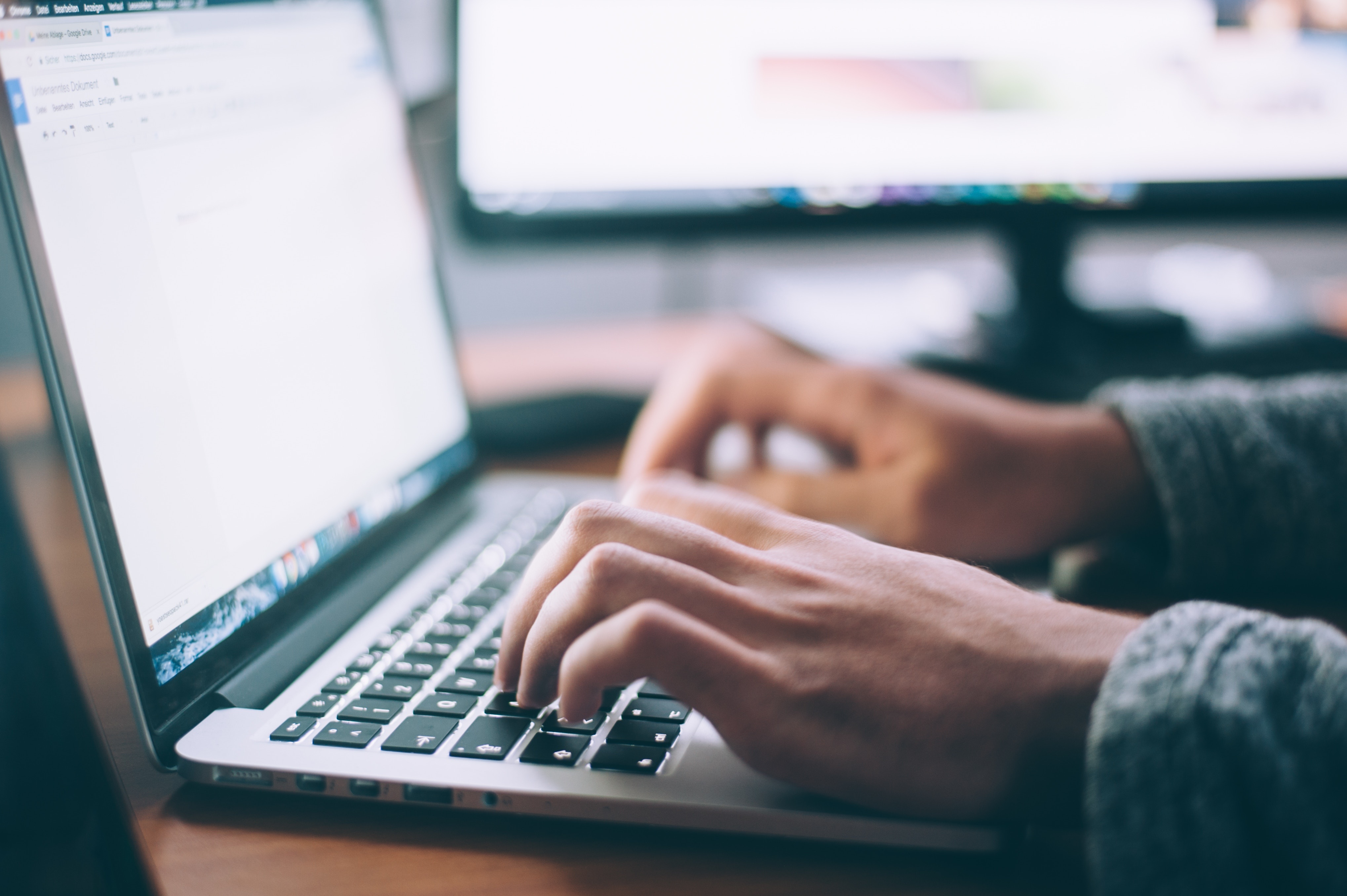 Co-Star: A minor character in a project that will appear temporarily in a television show, typically only for one or a few episodes to add context to a scene or storyline.

Day Player/one-day guest star: A role that appears in one or a few scenes in a single episode meaning they will only have to appear on set for one day.

Guest star: A secondary or tertiary character in the show overall, but the focus of an episode where the actor appears. They will appear for the whole episode or several episodes and can have a chance to appear later if the character makes sense to return to the story, but often are only originally written for the one episode or a short arc.

Lead: A starring or main role in a project.

Recurring role: An arc on a television series that means the character an actor is playing will appear in multiple episodes, but they aren’t a lead or permanent character on the series that is guaranteed a role in subsequent seasons or every episode of a season.

Elyse Roth
Elyse is a senior editor at Backstage, where she oversees all casting news and features content, including her weekly casting director Q&A series, In the Room. She came to New York from Ohio by way of Northwestern University, where she studied journalism, and now lives in Brooklyn. She might see and write about awards-worthy films, but Elyse still thinks “Legally Blonde” is a perfect movie and on any given night is probably taking in some kind of entertainment, whether it’s comedy, theater, ballet, or figuring out what show to binge next.
END_OF_DOCUMENT_TOKEN_TO_BE_REPLACED