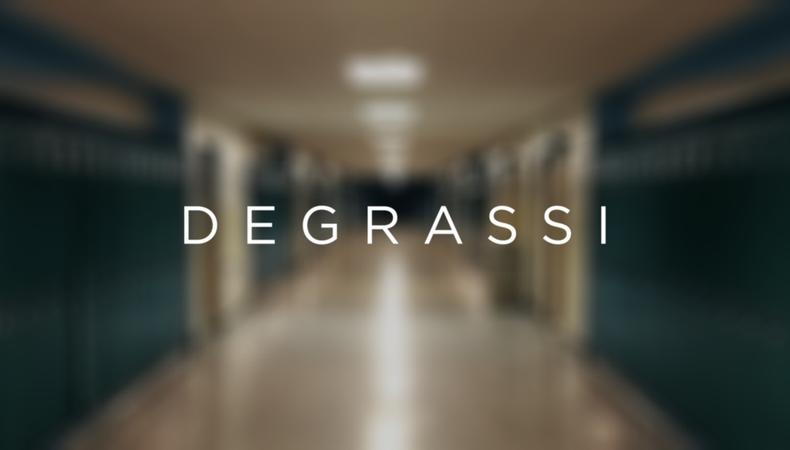 We’ve got good news for “Degrassi” fans. Students will once again be pouring into the halls of Degrassi High as a new incarnation of the long-running franchise has been given the go-ahead at HBO Max. Here’s everything we know about this new development.

Announced last week, HBO Max has given the go-ahead to a new “Degrassi” revival, which has been greenlit for 10 episodes. According to Variety, “Degrassi” will follow “the painful high school experience of self-discovery by following a group of Toronto students and faculty coping with events that both bring them together and tear them apart.” “Series after series, the ‘Degrassi’ franchise continues to make an impact on young viewers looking for trustworthy and authentic storytelling,” Amy Friedman, head of kids and family programming at Warner Bros, said. The new series is set to debut in 2023 after filming in Toronto this summer. The long-running franchise has seen five previous incarnations: “The Kids of Degrassi Street,” “Degrassi Junior High,” “Degrassi High,” “Degrassi: The Next Generation,” and “Degrassi: Next Class.” Larissa Mair worked on the previous two series including as the sole casting director of Netflix’s “Degrassi: Next Class.” A cast or casting director has yet to be announced for HBO’s “Degrassi.”