‘Dolemite’ Star Da’Vine Joy Randolph on Staying in Your Lane: ‘What If I Want the Whole Highway?’ 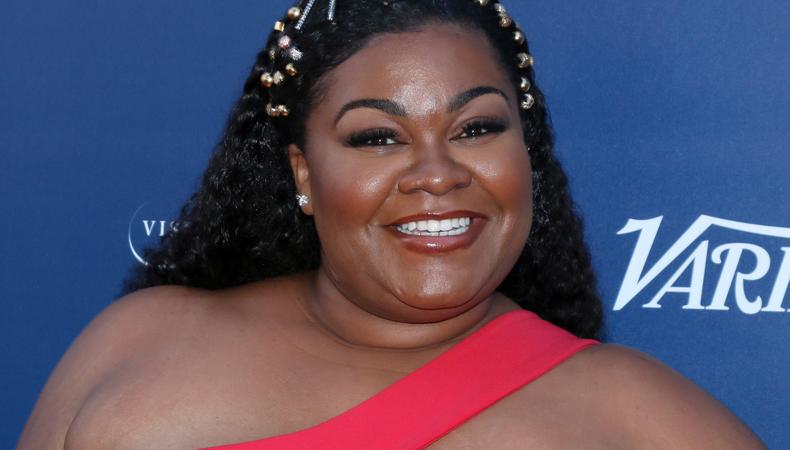 The Pennsylvania native and Yale School of Drama graduate portrays Lady Reed, the real-life black exploitation film star, in Netflix’s hit “Dolemite Is My Name.” Directed by Craig Brewer and starring Eddie Murphy as underground comedian Rudy Ray Moore, the film features Randolph holding her own against such comedic heavyweights as Keegan Michael-Key, Tituss Burgess, Craig Robinson, and Wesley Snipes. In the kind of performance that gives a movie its beating heart, Randolph plays Lady Reed as a woman—and movie star—ahead of her time.

Determined to work in television and film (she starred alongside John Cho on “Selfie” and opposite Robin Williams in “The Angriest Man in Brooklyn”) as well as theater (she was nominated for a 2012 Tony Award for playing Oda Mae Brown in “Ghost the Musical” in the West End and on Broadway), Randolph objects to the notion that artists can’t reinvent themselves, or find creative inspiration from any and all life experiences. For the actor’s advice on how to do so, listen to her wonderful “In the Envelope” podcast interview below.

Jack Smart
Jack Smart is the awards editor at Backstage, where he covers all things Emmy, SAG, Oscar, and Tony Awards. He also produces and hosts Backstage’s awards podcast “In the Envelope” and has interviewed some of the biggest stars of stage and screen.
END_OF_DOCUMENT_TOKEN_TO_BE_REPLACED