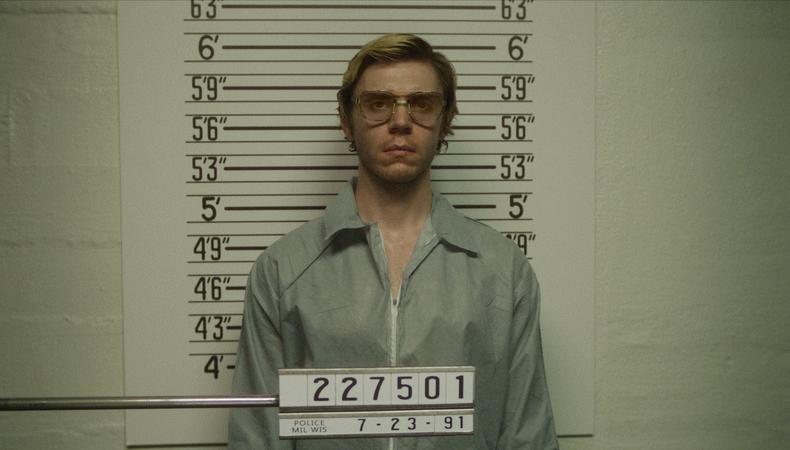 Obsessed with Netflix’s latest inside a murderer’s head series? We don’t blame you. Ryan Murphy’s "Monster: The Jeffrey Dahmer Story" offers the grit of true crime and the polish of prestige drama. If you’re looking to join a gig that’s similar, we have a slew of auditions for you to check out.

Writer-director Francisco Angel (The “Ghostface” Series) is casting this feature about a group of high schoolers who go out on Halloween when a spree of murders begins. Casting seeks numerous actors to play supporting and lead roles including three white female actors, aged 18–21, to play leads Riley, Abigail, and Destiny, as well as a male Latino actor, aged 22–25, to play the lead role of Mathias. Shoots TBD in Saint Paul, Minnesota. Pays $200–$700 per day.

This new production is a proof of concept for a larger project in the vein of “Mindhunter,” “Mare of Easttown,” and “True Detective.” The project is casting multiple lead, supporting, and background roles, including a white female performer, aged 40–55, to play amateur sleuth and grieving mother Harriet, and a Black male performer, aged 25–30, to play serial killer Coral Eugene Watts. Shoots early/mid-December in Austin, Texas. Pays $200–$1,000 with travel and meals provided.

This psychological horror feature is now casting. The team is in search of a Black male actor, aged 20–30, to play The Masked Man, an imaginary character from the mind of a teen killer; an ethnically ambiguous, multiracial or white female, gender-nonconforming, non-binary or trans male actor, aged 18–30, to play Tyler; and a Black, ethnically ambiguous, multiracial or Indigenous actor, aged 18–30, to play The Girl. Production also seeks multiple day players. Shoots in January 2023 in Richmond, Virginia. Pays $50 per day with meals, travel, and accommodations covered.

Casting is underway for this thriller feature about a young man who joins a cult that worships youth and murders adults. Production seeks a male performer, aged 35–40, a male performer, aged 10–14, and more lead, supporting, and background roles. Films Oct. 3–17 in Michigan. Pays $50–$150 per day commensurate with the role. Meals are provided and housing is potentially covered.