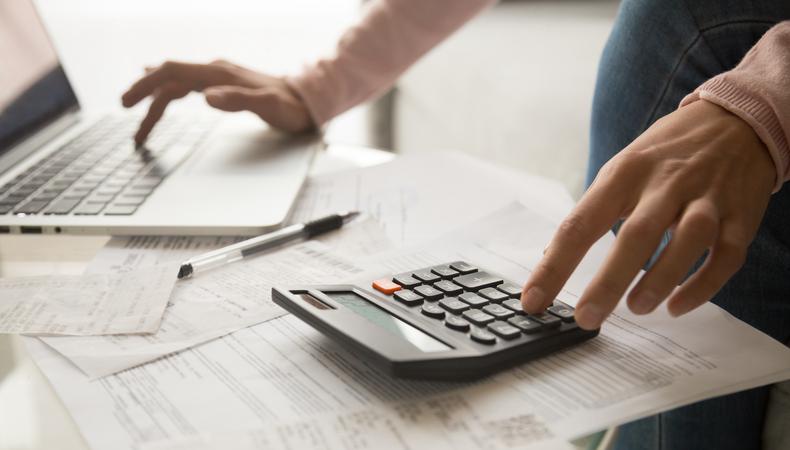 As the person in charge of managing a production’s budget on a line-by-line basis, the line producer has a distinctly important job on a film or television set. A line producer is part project manager, part accountant, and part creative producer—and without them, a film or TV production is lost.

What does a line producer do?

A line producer manages a film's budget and oversees operations and logistics all the way from preproduction to postproduction. Like most producorial roles on a set, each day as a line producer is not necessarily like the next; it’s a role that requires flexibility, creative thinking, and shrewd business skills. And unlike most creative filmmaking roles, a line producer is involved in every step of the production process, from preproduction to postproduction: hiring crew and managing their contracts, coordinating expenses during shooting, wrapping up loose financial ends, and dealing with distribution. They are also responsible for breaking down the script and coordinating a shooting schedule to determine the number of shooting days, location scouting, and the costs involved.

Line producers are among a set’s most high-ranking members. They report directly to any head or executive producers, which on a big-budget film project can mean studio executives. Therefore, they have an important role as liaisons between those executive-level professionals who fund a project and the heads of different production departments who are spending those funds. Without a line producer allocating budgets effectively and communicating between these groups, a project could become more costly for all involved.

Regardless of the exact job title, line producing work is necessary for any filmmaking endeavor. Equipment, transportation, supplies, people’s time, and labor all cost money, so any project using any of the above requires someone who can manage the money on a day-to-day basis.

Generally, the term producer refers to someone overseeing a production and collaborating with multiple creatives—especially the director, as their job is essentially to help realize a filmmaking vision. Executive producers, associate or assistant producers, creative producers, specific postproduction department producers, and line producers all fall into this category.

Which of the above titles or responsibilities a producer on a film, TV series, or commercial takes depends mostly on the size of the project. Big-budget films financed by major studios can have teams of producers who ensure every aspect of production is on track; on such projects, line producers are solely dedicated to allocating and managing budgets. On a microbudget or independent project, as few as a handful of producers must take on all responsibilities; in those cases, line producing may be folded into the role of production manager or supervisor.

What skills does a line producer need?

A successful line producer’s skills are varied and wide-ranging. Like all producers, they must work with people, so communication and cooperation are key. But they must also know the nuts and bolts of every step of the filmmaking process, from the moment staff are hired to a production’s wrap party. Necessary hard and soft skills for this role include:

Where can I get a job as a line producer?

Line producers work on projects in a variety of media, including films and TV series. The top producers on such projects—film studio or TV network executives, for example—often hire line producers, especially on big-budget endeavors. A project’s executive producer or financier gets the ball rolling on hiring the necessary staff by starting with the line producer, who then must consider which cast, crew, and other filmmaking professionals to hire.

What is a line producer's salary?

Because all productions need someone to manage budgets, line producers are in demand for films, TV shows, commercials, theater productions, and more. Career site ZipRecruiter estimates that a line producer makes on average $26 an hour, equalling about $54,000 a year. Zippia indicates the job can pay between $34,000 and $108,000 a year. The U.S. Bureau of Labor Statistics, which groups producers and directors together, estimates a median annual wage of about $76,000.

How much a line producer makes per project can depend on the budget of those projects. In addition, housing, meals, and stipends to cover additional costs are often included in a line producer’s salary.

How do I succeed as a line producer?

Stepping into a film or TV producing role requires on-the-job experience, so most producers begin in entry-level positions on film sets. Typically on a freelance or project-by-project basis, aspiring producers will find work in specific creative departments or as production assistants or production coordinators, enabling them to familiarize themselves with the intricacies of how a set functions. Other roles on set that facilitate communication and logistics between producers and creatives, like assistant directors and production managers, are natural steppingstones to the line producer title. Once you have been working regularly as a production manager, it makes sense for you to begin applying for line producer opportunities.

The education background of a successful line producer can include business, accounting, project management, or filmmaking. It can’t be overstated, though, that producing is a skill learned on the job; you don’t need a film school degree or formal education to become a line producer. Production companies and some major film studios offer apprenticeship programs and internships that can lead directly to a career in line producing.

To continue climbing the career ladder toward line producer, aspiring professionals should gain freelance experience on films and TV shows, all the while keeping the following in mind: