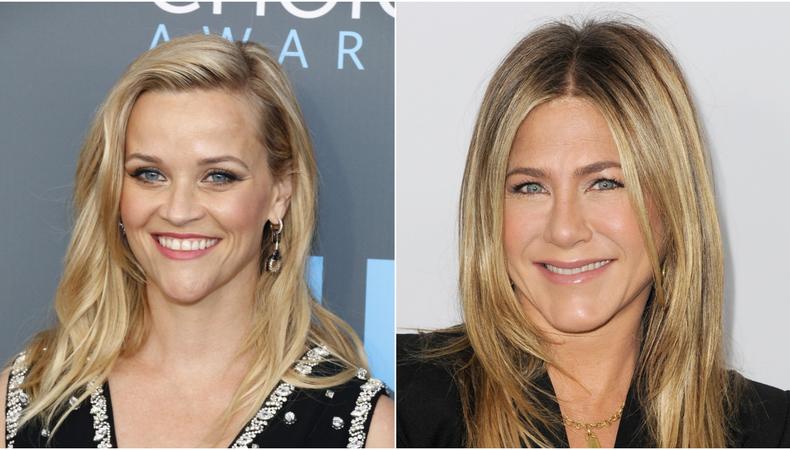 Between her starring roles on shows like “Big Little Lies” and her behind-the-scenes work at her production company Hello Sunshine, Reese Witherspoon is making big waves. Next up for her is the Apple series, “The Morning Show” (working title), which will be starred by her and Jennifer Aniston. The series has started filming this week in L.A., fresh off the news Steve Carell would be joining the cast, alongside the already-announced Nestor Carbonell, Billy Crudup, Mark Duplass, and Gugu Mbatha-Raw. Written by Kerry Ehrin (“Bates Motel,” “Friday Night Lights”) and directed by Mimi Leder (“The Leftovers”), the currently-untitled series will provide an inside look “at the lives of the people who help America wake up in the morning, exploring the unique challenges faced by the women (and men) who carry out this daily televised ritual.” Filming has started at the Oviatt Building, 617 S. Olive Street, in Downtown L.A. where it’s expected to continue through Thursday night.