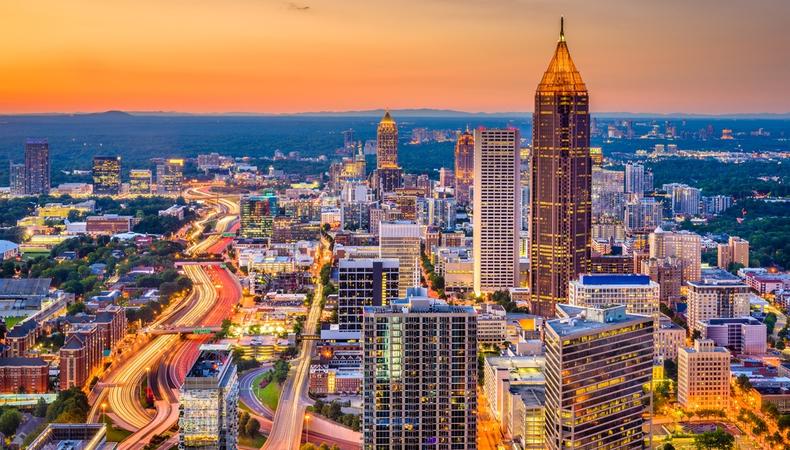 “THE LIST”
The upcoming Paramount Pictures feature film “The List,” starring Taraji P. Henson, Tiffany Haddish, Whoopi Goldberg, and Tika Sumpter, is casting background roles. Talent, aged 18–70, who can roller skate, is wanted for the production. Talent must have their own skates or rollerblades. The shoot will take place on April 10 in Atlanta, Georgia. Pay is $140 for 12 hours of work. Apply here!

“THE RIDE”
Casting is now underway for all roles in “The Ride,” a Drama Desk–nominated performing arts show that takes the audience through a tour of midtown Manhattan. Talent, aged 21–42, is sought to play singers, ballet dancers, improv rappers, and more. Musical theater and improv comedy skills are a plus for multiple roles. The show is ongoing in New York City. Pay is $18–$22 per hour. Apply here!

“SHATTERED”
“Shattered,” a true-crime recreation show to air on Investigation Discovery Network, is casting its second version of episode 201. A male actor, aged 35–43, is wanted to play the lead role of Grant, a handsome and rugged former Navy man. There are also supporting roles available for talent, aged 14–90. All roles have specific physical attribute requirements. The episode will shoot the week of April 9 in the NYC and New Jersey area. Pay is $65 per half day or $182 per full day, depending on the role. Apply here!

KID BLOOM, “PARENT’S HOUSE” MUSIC VIDEO
Casting is underway for “Parent’s House,” a music video from alternative-indie band Kid Bloom. A male actor, aged 18–26, is wanted for the lead role. The video will shoot April 7 in Los Angeles. A day rate will be provided. Apply here!