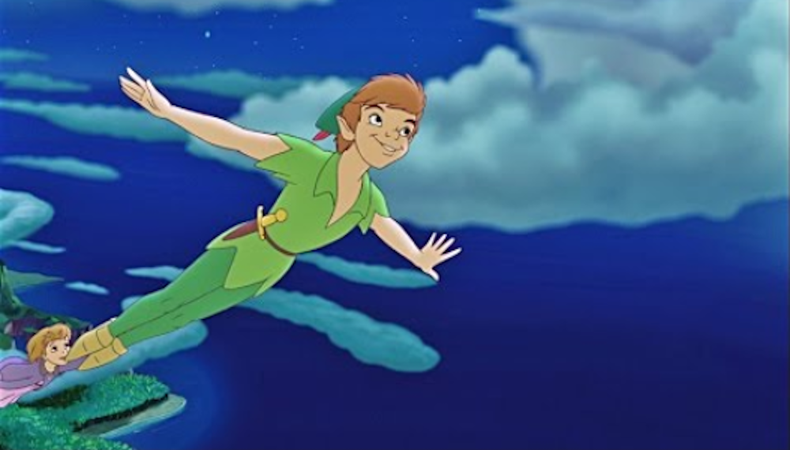 Fly into action and hook one of today’s great gigs casting nationwide. A California production of “Peter Pan” is casting its Wendy, Captain Hook, and more. Plus, AMC’s hit long-running series “The Walking Dead,” a major food brand, and a scripted series are all looking for talent.

“PETER PAN”
Candlelight Pavilion is casting its upcoming production of “Peter Pan.” Talent, aged 6–50, is wanted for several principal and ensemble roles in the production including Wendy Darling, Captain Hook, and the Lost Boys. There will be auditions by appointment on May 13 and 14 in Claremont, California. Rehearsals will begin the week of June 17 and performances run from July 12–Aug. 17 in Claremont. A rehearsal stipend and per performance rate will be provided. Apply here!

“THE WALKING DEAD”
AMC’s hit long-running series “The Walking Dead” is casting background actors for its upcoming season. Skinny actors, aged 18 and older, are wanted. Darker hair and big eyes are preferred. Men must be clean-shaven and allergies to prosthetics or latex will not be permitted. Filming will take place in May in Atlanta, Georgia. Pay is TBD. Apply here!

MAJOR FOOD BRAND TV COMMERCIAL
A major food brand and network is casting several roles in an upcoming commercial. Talent, aged 26–70, is wanted to portray couples, homeowners, and grandparents. No visible tattoos or piercings will be permitted. The commercial will shoot at a studio in New York City on May 1. Pay is $200 plus lunch. Apply here!

“UPTOWN”
Join the cast of “Uptown,” a scripted series about two siblings who balance the realities of living together in NYC in order to pursue their dreams. Talent, aged 10–50, is wanted for several supporting roles in the series. There will be auditions by appointment on May 4 and 11 in NYC. Filming will take place from May 24–26. Pay is $125 per day plus copy and credit. Apply here!