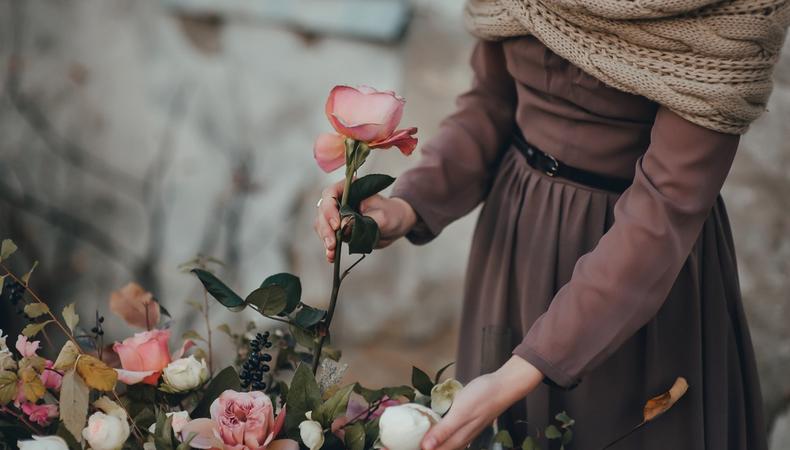 Clear your throat and repeat: “The rain in Spain stays mainly in the plain.” In case that wasn’t clear, a regional production of the Lerner and Loewe musical “My Fair Lady” is casting both union and nonunion talent. We also have background on Showtime’s “Homeland,” a feature film starring Matthew McConaughey, and more!

“MY FAIR LADY”
New Bedford Festival Theatre is casting talent for several roles in its upcoming production of “My Fair Lady,” including the lady herself Eliza Doolittle. A female actor aged 18–30 is sought for that leading role, as well as a male actor aged 30–50 to portray the all-proper Henry Higgins. Auditions will be held by appointment in New York City March 25, with a run slated for July 21–30. Pay will vary dependent on union status.

“LA FIN”
“La Fin,” a student film for Loyola Marymount University about “a hired killer who is stuck in a continuous cycle of death,” is casting talent for that leading role, as well as two supporting parts. Shooting for the piece is slated for March 17–19 in Los Angeles, California, with compensation set at $150/day.

And head over to our YouTube channel for expert advice you can use!

Casey Mink
Casey Mink is the senior staff writer at Backstage. When she's not writing about television, film, or theater, she is definitely somewhere watching it.
END_OF_DOCUMENT_TOKEN_TO_BE_REPLACED