Not Getting Cast in Musical Theater? An Audition Coach Tells You Why 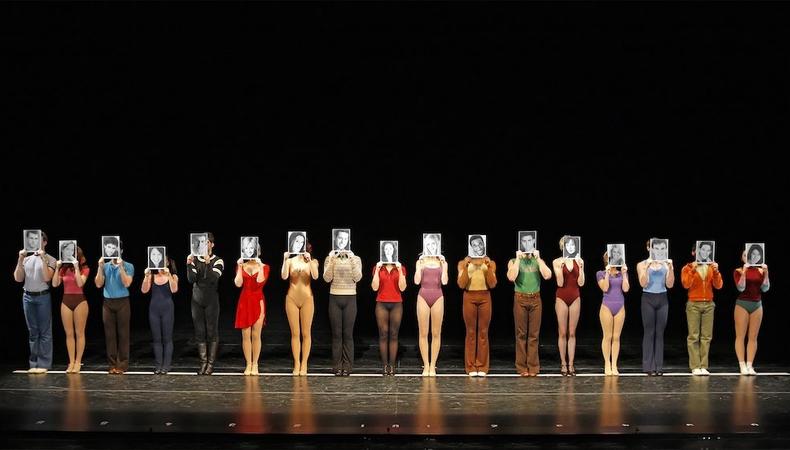 You’re serious about working in the musical theater. You pony up the dough to study with a great voice teacher and you’re feeling good about how you sound...but you’re still not getting cast. Unfortunately, a good singing voice isn’t enough to get you the gig. Here are three reasons you’re not getting cast in musical theater—and what to do about it.

1. Your song isn’t personal enough.
A great singer tells stories that reveal something about themselves and their own personal truth. Singing the words without a real personal investment in them, even with a pretty voice, is redundant. The lyricist has already written the words; hearing you repeat them isn’t what they’re after. Your job is to take personal responsibility for and fill them with your truth, point of view, sense of humor, and experience. That’s what brings a song to life and makes people sit up and pay attention at an audition.

For example, if the need in your song is “to get her to say she’ll take me back,” your first section might be “Trying to find the words...,” the second could be “I was an idiot” and the third, “But, now I know.” Section names give your song a visible shape. They also give you something active to invest in and inspire physical life in you. A clear beginning, middle, and end that we can see on your body is essential to our understanding of your song’s story.

Not sure where to start? Here’s how to become a musical theater actor

3. You’re underprepared.
When I was in college I went to see my favorite funk band, Tower of Power, perform at a jazz club in New York’s West Village. I was excited to hear them play live for the first time. The show was great so I paid to see their second show later that night, hoping to hear songs they hadn’t played.

When the first three songs were the same, I realized the setlist for the second show would be a repeat of the first. More surprisingly, every part of the show was the same! The singer said the same things between songs, interacted with the crowd and the other musicians the same way at the same places, and the music, note for note, was practically identical. Everyone onstage was just as into it as they had been in the first show and they got the same enthusiastic reception from the crowd.

As a fan, I was a little disappointed. As a theater student, I marveled at their efficiency, skill, and, professionalism. I learned a valuable lesson that night. Preparation does not kill spontaneity.

You wouldn’t “wing” a dance routine. The detailed preparation involved in dance doesn’t prevent a dancer from giving a vivid, emotional performance—it frees them to do so. Sing a song at an audition without thoroughly preparing physically, vocally, and as an actor, and you’re setting yourself up to miss out on the opportunity to be cast.

Avoiding these three pitfalls will significantly improve your auditions. Now that you’re on your way to getting cast in musical theater, you’ll also need to choose the right songs for your book.

*This post was originally published on June 14, 2017. It has since been updated.

Philip Hernández
Philip Hernández is an audition coach and working actor in New York City. He uses his 30 years experience on stage and on camera to teach the real world skills you need to book the jobs you want. His students appear on Broadway, in regional theaters, national tours, on television, and in film.
END_OF_DOCUMENT_TOKEN_TO_BE_REPLACED