2 Tips for Acting on a Special Effects-Heavy Film 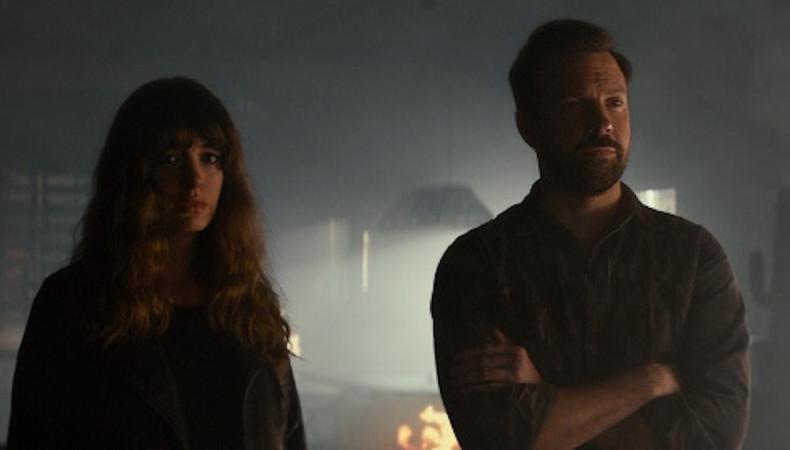 He’s the on-set rainmaker.
“We organize and, in a sense, invent the practical aesthetics—meaning all the elements of weather, whether that be wind, rain, [or] snow. In addition to that, any fire, explosions, smoke—anything that has to be duplicated onscreen but does not actually happen at that particular time in reality [is the responsibility of] the special effects coordinator.”

Actors must use their imagination.
“We run into trouble with performances during scenes that involve special effects or computer graphics when the actors start to become more focused on the actual gag than on the performance. As an actor, you have to be comfortable acting sitting in a chair opposite another person, but you also have to be comfortable 40 feet up in the air, pretending there’s a giant monster in front of you.”

Safety takes top priority.
“Every time I speak to an actor, I tell them that if there’s any chance during the shot that I don’t feel like it’s safe, I will not go ahead with the gag. I will not press the button. I will yell, ‘Cut!’ and will explain myself to the director after. It doesn’t matter how much it’s going to cost the production company. It doesn’t matter how many people will get upset because we don’t get that particular shot at the time.”

READ: How to Start Your Career in Stunts

Not following directions can be perilous.
“If an actor is comfortable with you, they will let you do what you need to do and trust that you’ll keep them safe and trust that the final product will look good. As long as the actors are willing to follow directions to a T, most of them are eager to do it. If someone does not follow directions, that means there’s potential for them to get hurt. The actor’s ability to trust you and continue with the performance no matter what the setting is, I think that would be the thing to work at as an actor.”

Hathaway and Sudeikis were game.
“ ‘Colossal’ was the second time I had the opportunity to work with Anne. She’s a wonderful, wonderful person to work with. She’s willing to try anything. She trusts us, so it was easy…. [With] Jason, there’s a scene in this movie where he gets lifted by a monster 50, 60 feet off the ground. We devised a parallelogram, which is essentially a teeter-totter crane, able to lift him extremely high. Now, he’s standing on a [tiny square] platform 40 or 50 feet up in the air. It is not a comfortable place to be. The conversation I had with him before we did that gag was, ‘You just have to trust us and just focus on the actual acting. Everything else will be fine.’ ”

Want to play with monsters? Check out our film audition listings!

Casey Mink
Casey Mink is the senior staff writer at Backstage. When she's not writing about television, film, or theater, she is definitely somewhere watching it.
END_OF_DOCUMENT_TOKEN_TO_BE_REPLACED