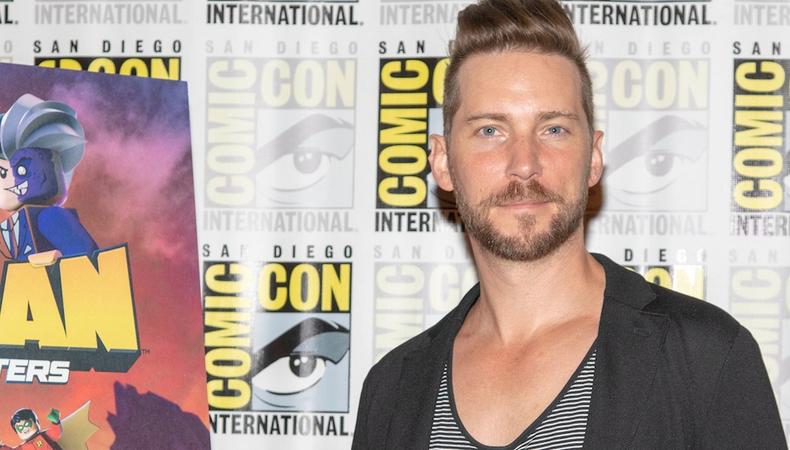 The third edition of the popular video game series “Borderlands” has become the center of a back-and-forth labor debate between the game’s producer and the nation’s union for screen and voiceover talent, SAG-AFTRA.

In April, the CEO of Gearbox Software, Randy Pitchford, announced that voiceover veteran Troy Baker would not voice Rhys, the game’s principal role that he originated. Pitchford tweeted that he did not know the reason why Baker turned down the gig. However, in a late September interview, Baker revealed the reason why: “It was simply a matter of they wouldn’t go union, and I can’t do a non-union gig,” Baker told VG247. “And without getting too deep into the weeds of that, we had long conversations about this.”

SAG-AFTRA sent out a press statement shortly after the interview was published, backing Baker up. “We applaud any member who stands up for workplace fairness and the integrity of their creative work,” the union wrote. “It is a courageous decision to act in the best interests of one's fellow SAG-AFTRA members and this honors all working people.”

Gearbox responded with its own statement, citing its Texas location as a reason for the breakdown of Baker’s hiring negotiations. “Gearbox is a Texas company and is bound by Texas law,” the company stated to media outlets. “[A] person cannot be denied employment because of membership or non-membership in a labor union or other labor organization.... Troy is an exceptional talent and we were disappointed that he declined to partner on ‘Borderlands 3’ after being offered the part.”

Texas is a “right-to-work” state. Right-to-work laws are prevalent in Republican-majority states, and they’re a hot-button topic in national labor politics. Such acts are often a tool for crashing a union’s power to organize and negotiate.

States without right-to-work laws require workers in an industry with union representation to pay dues to the body, as pertinent negotiations benefit all employees. Right-to-work states, however, do not mandate employees to pay a fee to a union.

“Gearbox’s reference to Texas law is a non-sequitur,” the union fired back in a second statement. “SAG-AFTRA’s contract does not require Gearbox to deny anyone employment based on their union status. In fact, SAG-AFTRA’s contract does not require employers in any state to deny anyone employment based on union status.... If indeed Gearbox meets or exceeds our contract standards in their treatment of performers, which we highly doubt, it would have cost them nothing to sign the union’s agreement and retain the original cast of their game.”

SAG-AFTRA has experience dealing with the video game industry. In 2017, the union called off one of the most prolonged strikes in the organization’s history against 11 video game companies. The union advocated for bonus payments, more in-depth descriptions of gigs (some actors would arrive in the recording booth to find the script called for a vocal stunt or an image capture), and measures to protect actors from vocal stress or damage.

“We attempted to sign Gearbox to a union agreement,” SAG-AFTRA stated. “They refused and disengaged from those talks. We look forward to hearing from any Gearbox performer who is interested in the many protections a union agreement offers actors.”

In the union’s second statement, it wasn’t just Gearbox that was called out—there was a message to actors, too: “We observe that SAG-AFTRA members who work for non-union employers not only deprive themselves of the benefits of a union agreement, they lower the standards for all their peers and facilitate the abuse and exploitation of performers.”

A biography for CEO Pitchford notes that his video game enterprises have earned more than $1 billion in revenue over the years.