Casting Directors: Give Actors a Yes or No, Says Equity 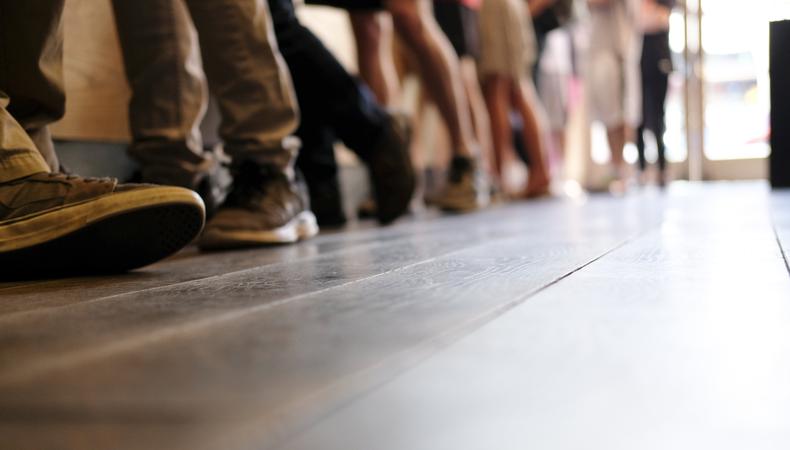 In a clear escalation of the “Yes or No” campaign, Equity’s president Maureen Beattie threw down the gauntlet this week to the UK’s casting industry.

The cause of discontent is the longstanding practice of casting directors (CDs) failing to notify actors on whether or not they have won a part, which Beattie puts in bracing terms: “It’s time the people who make a living out of performers let us know whether we have a job or not.”

Beattie’s comments are particularly potent against the backdrop of a recent surge in recognition for the work casting directors do, with the BAFTAs now including an award for casting. By prefacing her statement with congratulations for this, Beattie is clearly noting that the pressure exerted by performers to secure castings recognition should now be reciprocated.

#YesOrNo
The campaign is not new. It’s over a year now since the National Theatre (NT) and Royal Shakespeare Company (RSC) banded together with several leading casting directors to commit to giving every auditioned actor a yes or no answer. This, in turn, was a response to a social media campaign started by actor Danny Lee Wynter, who christened it #YesOrNo.

At the time, the NT’s head of casting Alastair Coomer said: “It is vital that we pay respect to the actors we meet by always acknowledging their work and contribution to the casting process, which is why the NT wholly supports the #YesOrNo initiative.”

And this sentiment was echoed by many in the casting industry – the Casting Directors’ Guild (CDG) said in a statement: “We encourage our members to keep actors and their agents as informed as possible about their status within the casting process.”

However, as Equity’s statement suggests, habits are too entrenched and change has been too slow.

The traditional response from CDs is that the sheer numbers of auditions and applicants make personal feedback challenging. And Beattie reserves particular vitriol for the lazy retort from the castings industry that actors often don’t bother to turn up to auditions, pointing out that she has never come across this.

The human cost
Any logistical reasons for lack of feedback have to be measured against the huge effort that goes into each audition, which Beattie puts in terms most actors will relate to: “It is impossible to quantify the amount of time, energy, passion, stress, rearranging of our lives, and money it takes to attend even one audition for however small a part, whether it be in person or via Skype or a self-tape.”

She adds: “Holidays are cancelled, child and adult care is re-arranged and paid for, the second job which keeps food on the table is put in jeopardy, pages of lines are learned in super-human timescales.”

Many have reacted on Twitter to the statement to show support, with CD Nikki Meadows saying: “I will always give a #yesorno and always have. It’s tough enough.” Others have been more cynical, with actor Daniel Graham tweeting: “Cue all the triggered Casting Directors saying ‘I always give a Yes or No.’ ”

Beattie ends her statement with a direct plea to the casting industry: “If you, the gate-keepers to work in the entertainment industry, do just one thing I ask you to let us know if we haven’t got the job.”