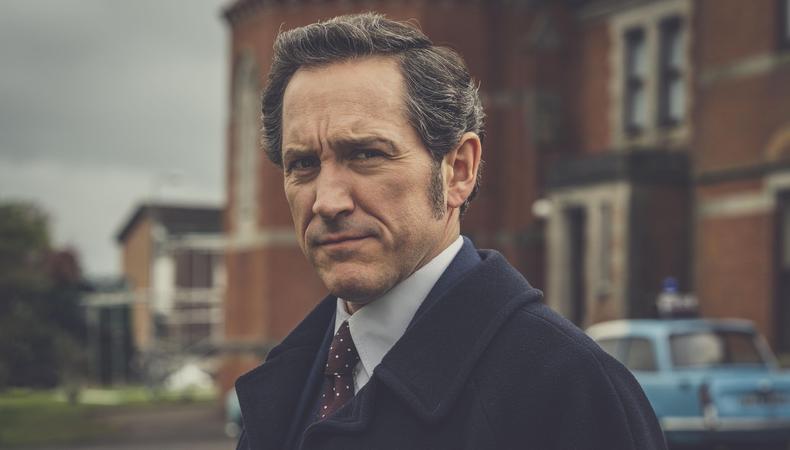 The following BBC projects are now visible on the horizon, whether in development or actively casting. Keep these leads on your radar and your eyes open for the opportunity to land an audition.

The multi-talented Bertie Carvel (memorably of Doctor Foster, and lately of the Coen Brothers’ The Tragedy of Macbeth) returns as the thinking man’s cop Adam Dalgliesh in a second instalment of the crime caper. Acorn and Channel 5’s adaptation of PD James’ book series, following an enigmatic poet-detective, is part of the channel’s drive to commission homemade drama, pitching itself as competition against bigger broadcasters and streamers. And it’s working, with the first season well-reviewed and admired for its complexity. 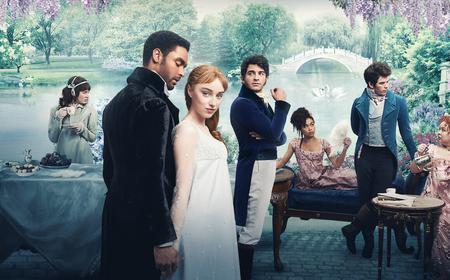 After a two year delay, feature thriller Mirbat is scheduled to film this year, with director Tom Petch retelling the true story of a secret war in 1970s Oman. Following an isolated special forces unit fighting for their lives, stars Uli Latukefu and Tom Brittney are attached. As is casting director Kate Ringsell. 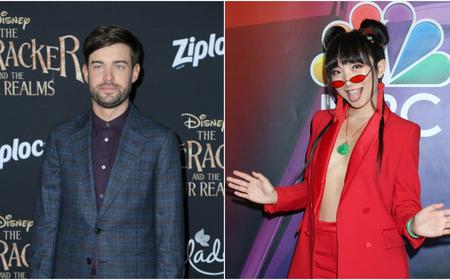 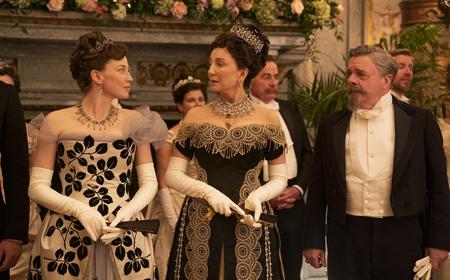 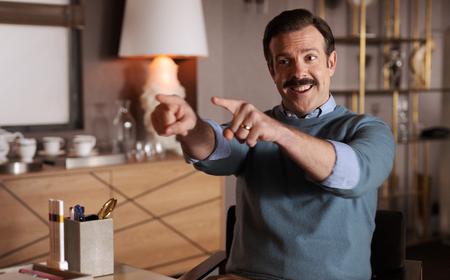 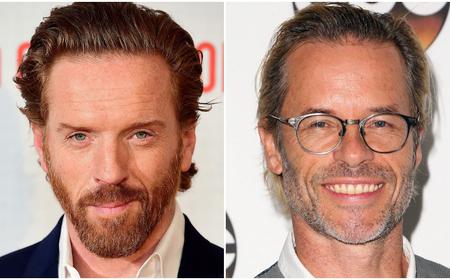