Game of Throne’s Maisie Williams Is In a New Series. Get Cast In It. 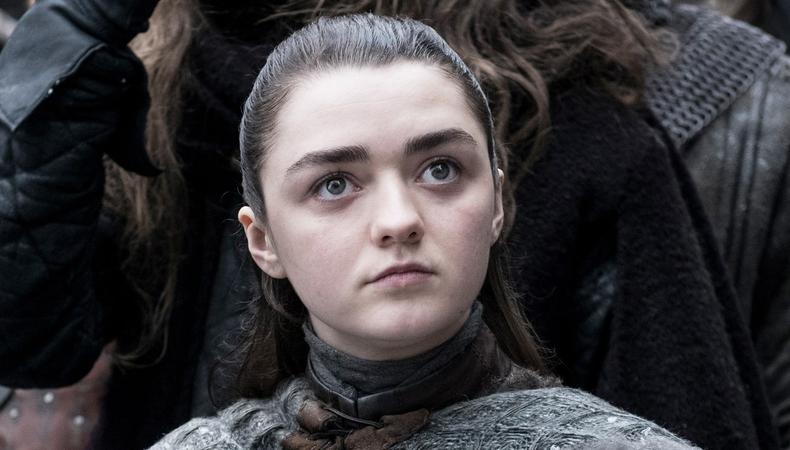 Two Weeks to Live
Led by Game of Thrones star Maisie Williams, this new six-part comedy series sees Williams play Kim, a misfit who’s been raised in the deepest countryside and taught bizarre survival techniques by her mother. Kim sets out to discover the truth about her father but finds herself entangled in a fight to save a pair of brothers from a murderous gangster. Written by Gaby Hull (Cheat, Benidorm), the series shoots later this year and casting director Kharmel Cochrane is attached.