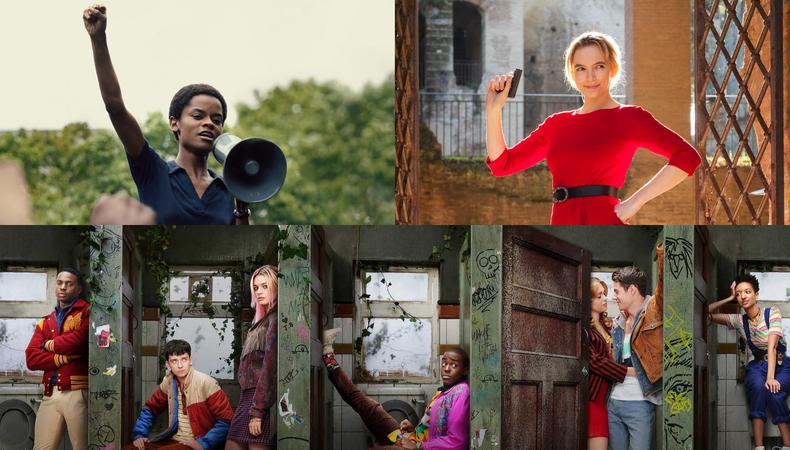 The incentive to write stories has sky-rocketed in recent times. But where do you start? And how can you get your idea from script to screen? Backstage spoke to some of the key people in the UK screen industry to find out: Nick Barron (agent at United Agents), Jamie Nash (author of Save the Cat! ® Writes for TV), Fiona McDermott (Head of Comedy at Channel 4), and Gregor Sharp (BBC Commissioning Editor).

Where should I start when writing a script?
Gregor Sharp: “Creatively, it’s definitely a good idea for first-time writers to plan their script quite carefully. It’s really easy to lose your way in a script – to follow blind alleys and cul-de-sacs and end up confused about where you are and where you’re going. And if you’ve been confused when you were writing it, then there’s a really good chance the reader will be confused, too.”

How can I plan and prepare my story?
Jamie Nash: “In the original Save the Cat book, one of the first chapters asks: ‘What is it?’ Blake Snyder talks about story DNA and loglines. A logline is a one-sentence summary of the story you’re actually telling. Coming up with that first is key. Most new writers write a whole script and then try to figure out what that logline is, and most of them can’t do it. Their stories are fundamentally flawed because they didn’t think about that at the beginning.

“Then there is the story DNA. Here are the 4 elements:

Do I need specialist writing software?
Sharp: “The industry standard is Final Draft but there are others that have the basic features of that. It’s not a snobbery thing, more that scripts are laid out in a standard way, so you don’t want yours to be at a disadvantage because they don’t meet that.” 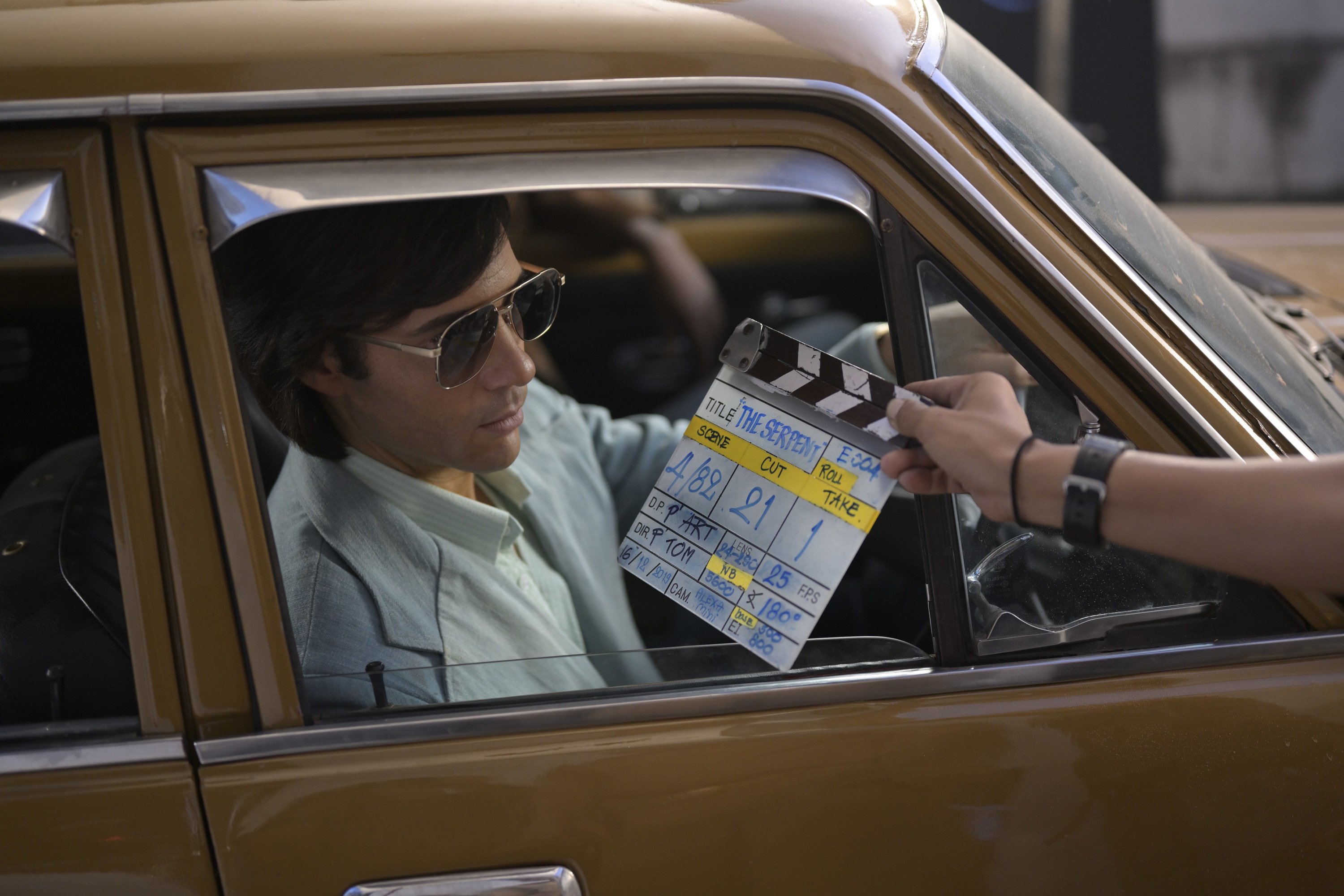 How to Become a Film + TV Director in the UK

How should I write dialogue?
Nash: “A lot of people think dialogue is magic – you either know it or you have an ear for it. But actually, it all goes back to the story DNA and whether you know your character. Good dialogue is like an action your character takes towards a goal. So, stay away from fireside chats or random discussion – new writers should generally avoid that.

“Actors are used to figuring out what they need for their character. This is why actors often make great character writers.”

Actors have a bit of an advantage as they’re used to figuring out what they need for their character. This is why actors often make great character writers. Characters usually have their own psychology, hang-ups, flaws, motivations. In the same way that actors make choices when they perform dialogue, writers come up with back-stories and then filter their dialogue through that.”

How can I develop a character?
Fiona McDermott: “What makes a show unique and special is the characters – that’s what makes it a different show to the next one.”

Nash: “Here’s the big three to make compelling characters: Wants, flaws, and needs. Wants is the goal we spoke about. Then you have these personal flaws which get in the way or cause things to go wrong. And the need is the thing which fixes the flaw. There is also a fourth component, which Blake calls ‘the shard of glass’ – this is the origin story for the flaw. For example, my mum abandoned me, or something dramatic that is buried very deep within the character. Part of the need is to pull that shard of glass out and become a better person.”

How do I approach editing my script and making cuts?
Nash: “If you use a model like Save the Cat, it really doesn’t take much time to write up a little outline for yourself upfront. I always suggest a five-page (or less) document, where you can debate whether you have too much in a smaller document before you write 200 pages. For new writers, I suggest outlining one sentence per beat to start. Then maybe expand that to three to four pages maximum. That way, if you have to kill a darling, you only have 4 pages to cut. Getting rid of things after you’ve written 20 pages of beautiful screenplay can be really emotionally tough, but if it just exists as one single sentence in your outline, it’s not as tough to delete. 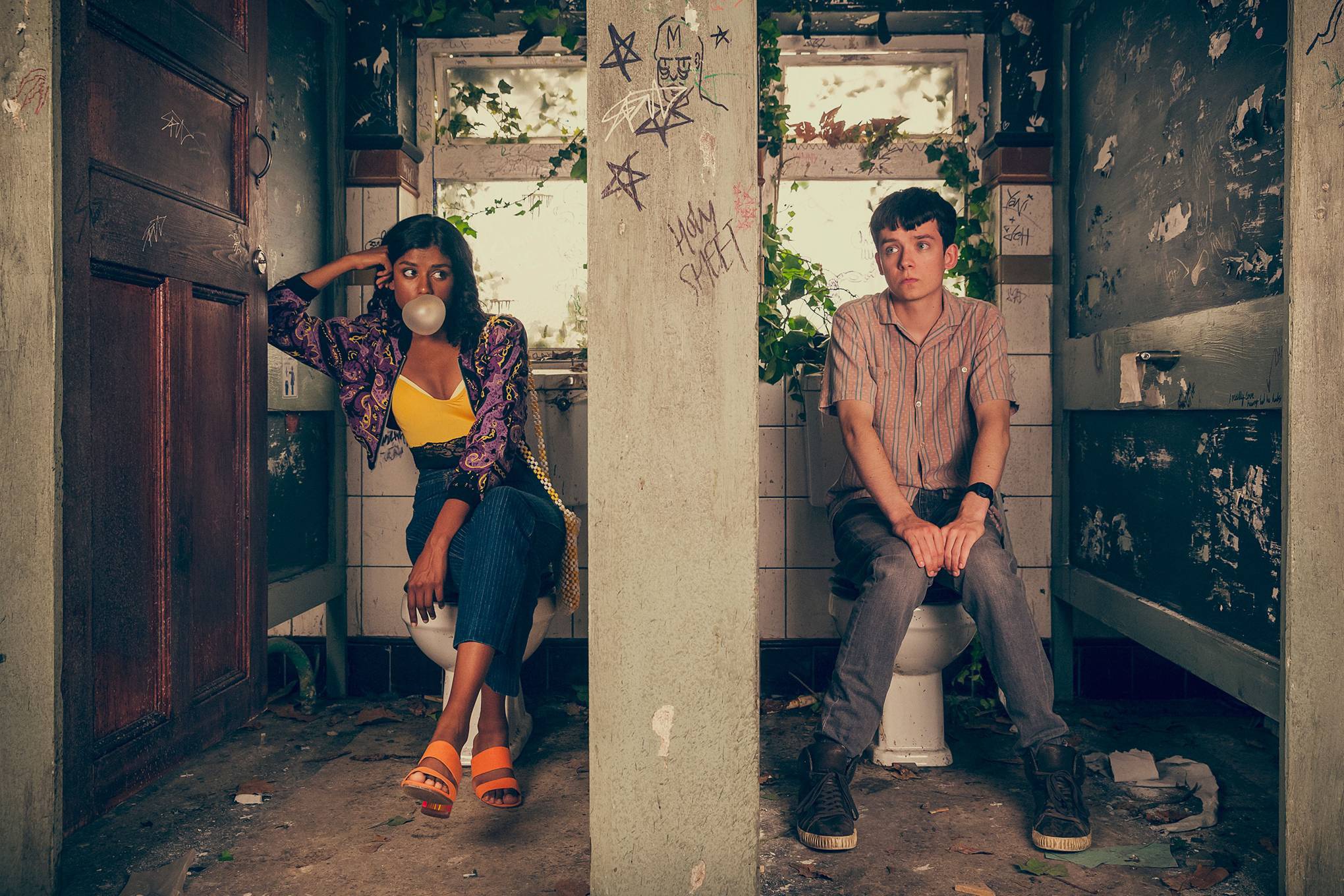 “There is also ‘The Board’ – this is a step after your template where you take your outline to index cards. They’re tangible, so you can rip them up or draw pictures on them. It’s a really useful way to figure out if you have too much. Feature films limit you to 40 cards, give or take. If you have more than that, you know you have too much. Television writers also love cards and boards. It is very visual and a great checkpoint before you start writing your script.” [Save the Cat sells pre-printed index cards.]

Do I need to collaborate on my script?
McDermott: “This is not exclusive, but most shows fall back on great producers, script editors, and a writer who is open to feedback, criticism, and reworking it. You have to find people who are kindred with what you want to do. Great relationships can help improve your work, so be really open to where a conversation or collaboration takes you. You’ll find the journey more rewarding.”

Nash: “There is nothing more fun than creating something with a friend who loves it just as much as you do. Talk to people and share story ideas. Interact with people who are passionate about it.”

What about those dreaded rewrites?
Sharp: “Reading and revision are essential parts of the writing process – it’s here that you really shape your story and polish it into a finished work. The first draft is turning your lump of clay into a basic human shape, but rewriting is putting on features, expressions, movements – all the minute details that give deeper meaning and resonance.”

“The first draft is turning your lump of clay into a basic human shape, but rewriting is putting on features, expressions, movements – all the minute details that give deeper meaning and resonance.”

Nash: “The first draft is usually the hard part. One of the most common tips is to let it sit for a couple of weeks, and I think that’s a great idea. Put it in a drawer, go live your life, and let it sit so you forget about the hard parts of writing that first draft. Then, for me, if I’ve really thought about the outline, the story, and done my character homework, once I get to the rewrites it can be a lot of fun.

“Feedback is good for new writers, but do your own notes first before you get any feedback. If you have things that you know need to be fixed, like dialogue or formatting, you should do those notes first before you show the first draft to anyone. I’m a big fan of feedback but the problem is you might be getting feedback from other new writers, so you’ve got to be cautious with it. While everyone is giving their notes and opinions, it is still up to you to decide how to fix it. New writers are often struck with indecision – there are a thousand A-or-B choices in writing. There are script editors people hire, and if you have the money that could be valuable because they will come at it from an analytical, professional approach. They can be costly though, so it’s not a requirement, but they can be a big help too.” 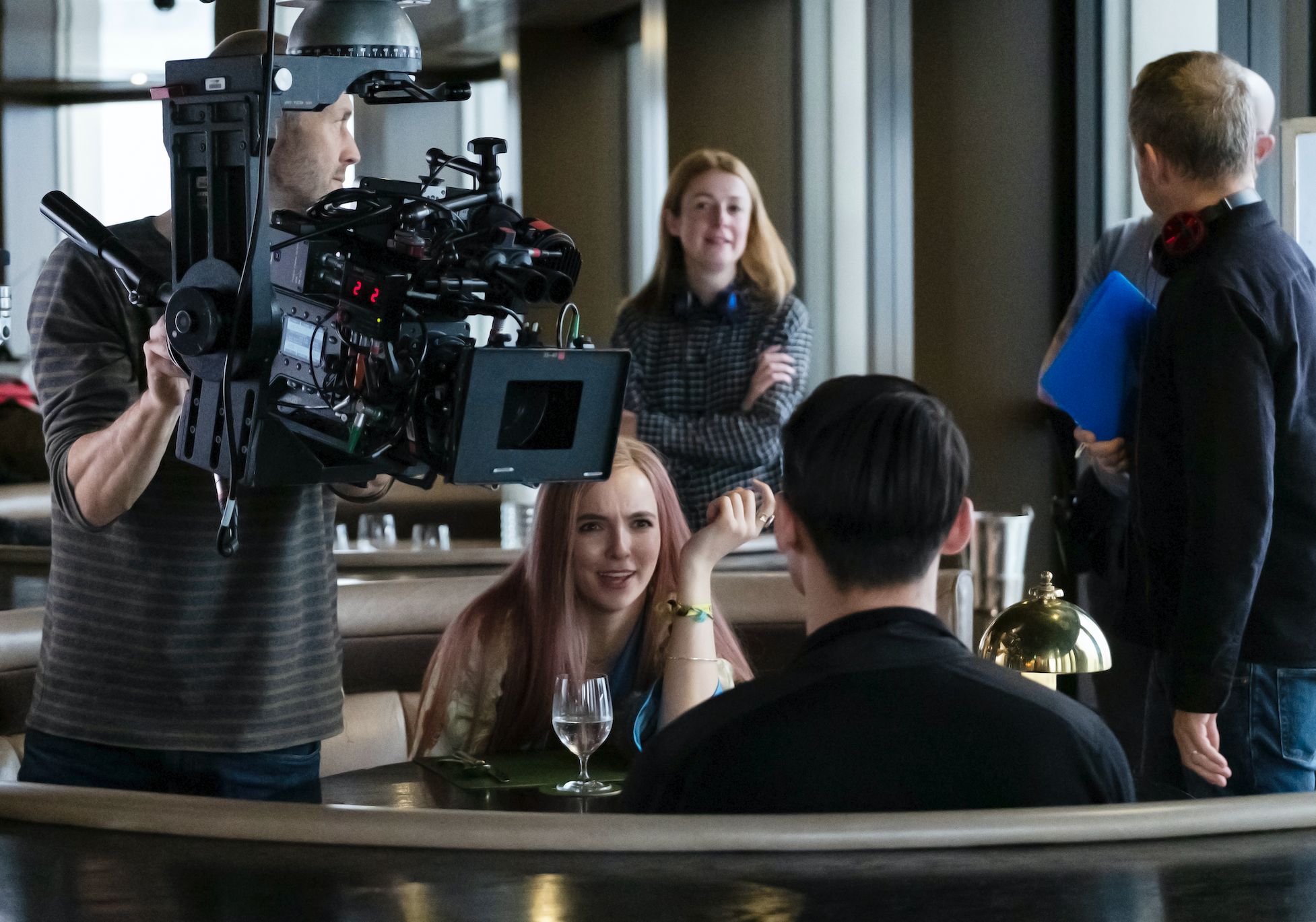 How can I pitch my script and get it commissioned?
Barron: “Most producers and broadcasters won’t accept unsolicited material – material that doesn’t come from an agent – so it’s crucial that a writer has one to get their work out there and read by the right people. A good relationship with the right agent for you will be a huge asset in developing your work and your relationships with the industry; it will provide a much-needed sounding board for you in good times and bad, and help you to achieve what you want.”

How can I find an agent?
Barron: “The way in which you approach an agent is very important because it can be the difference between your work being read or not. If the agent or agency has submissions guidelines on their website then absolutely stick to them – they’ve put them there for a reason and it shows you’ve paid attention to what they look for specifically. Make sure you’ve done a bit of research on what sort of agent you’re approaching to ensure they’re in the right field for you – for example, as a writer, there is no point approaching an agent who represents actors or crew as they are very different fields. Also, try to approach agents who you have reason to believe might be drawn to your work, either because of the sort of clients they already represent or because of what you know about their tastes. Don’t send an email to several agents at once in cc, or an email that just starts ‘hello’ because it shows that you haven’t taken all of the above into account.”

What else do I need to know?
Sharp: “Many competent scripts don’t make it to final commission and there are always many reasons for that. You’re looking for a lot of stars to align at exactly the right moment.”

McDermott: “It’s not an easy journey and it takes a long time. But don’t give up!”