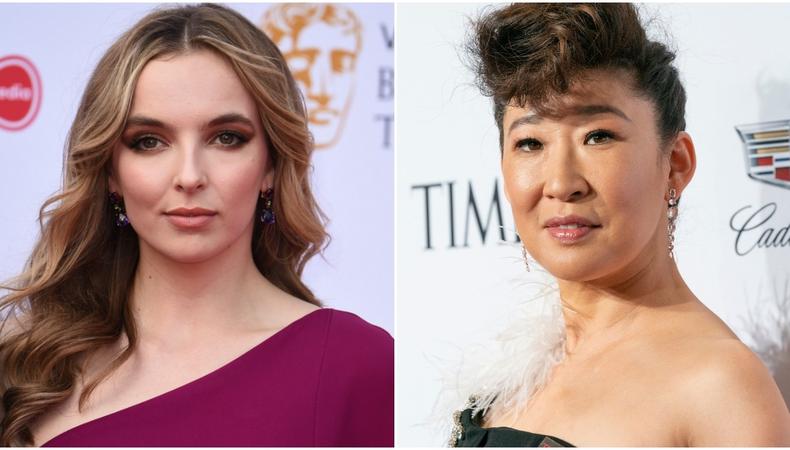 “Killing Eve” Season 3
The hit BBC One series has started filming its third season, with production crews spotted in a karaoke bar in New Malden in Southwest London, and fans took to Twitter to share their excitement over the sightings. The series follows the cat-and-mouse chase between MI5 agent Eve Polastri, played by Sandra Oh, and assassin Villanelle, played by Jodie Comer. Expect filming to continue in the region for the following months, as well as some likely international locations. Crowley Poole is the series’ casting team. And while you wait for the Season 3 premiere, you can read our cover story with star Oh here!