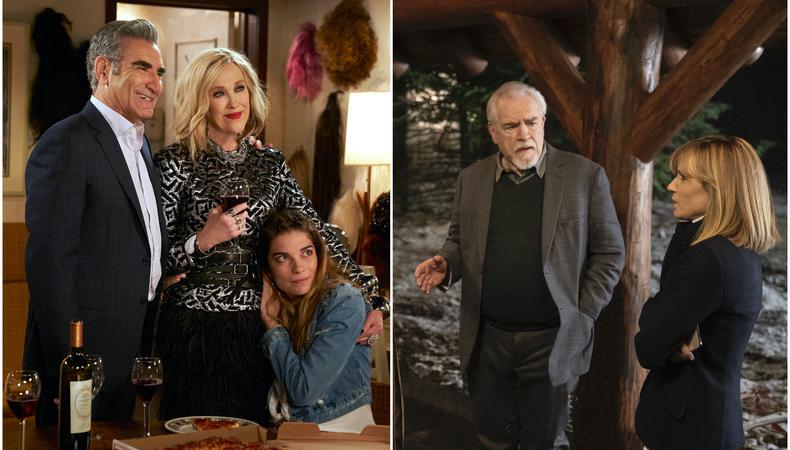 Presented via various webcams over five nights, this year’s Creative Arts Emmy Awards may not look like any previous ceremony in the Television Academy’s history. But the honorees were no less deserving; the best technicians and behind-the-camera artists of the 2019–20 TV season accepted the medium’s most prestigious prizes from home. Beginning Sept. 14 and concluding with a ceremony to be aired on FXX Sept. 19, the 2020 Creative Arts Emmys are hosted by Nicole Byer, a nominee in the reality host category for Netflix’s “Nailed It!”

The winners of the outstanding casting categories were Lisa Parasyn and Jon Comerford for Pop TV’s comedy “Schitt’s Creek” and Avy Kaufman for HBO’s drama “Succession.” Considering the casting categories’ typical correlation to the eventual outstanding comedy and drama series winners, and the fact that every actor behind the Rose family of “Schitt’s Creek” and the Roy family of “Succession” is Emmy-nominated, the casting results are a possible sign of things to come at the Sept. 20 Primetime Emmys ceremony. Meanwhile, “Star Wars” drama “The Mandalorian,” heralding the first Emmys for streaming platform Disney+, totaled five technical prizes including for Greig Fraser’s cinematography. 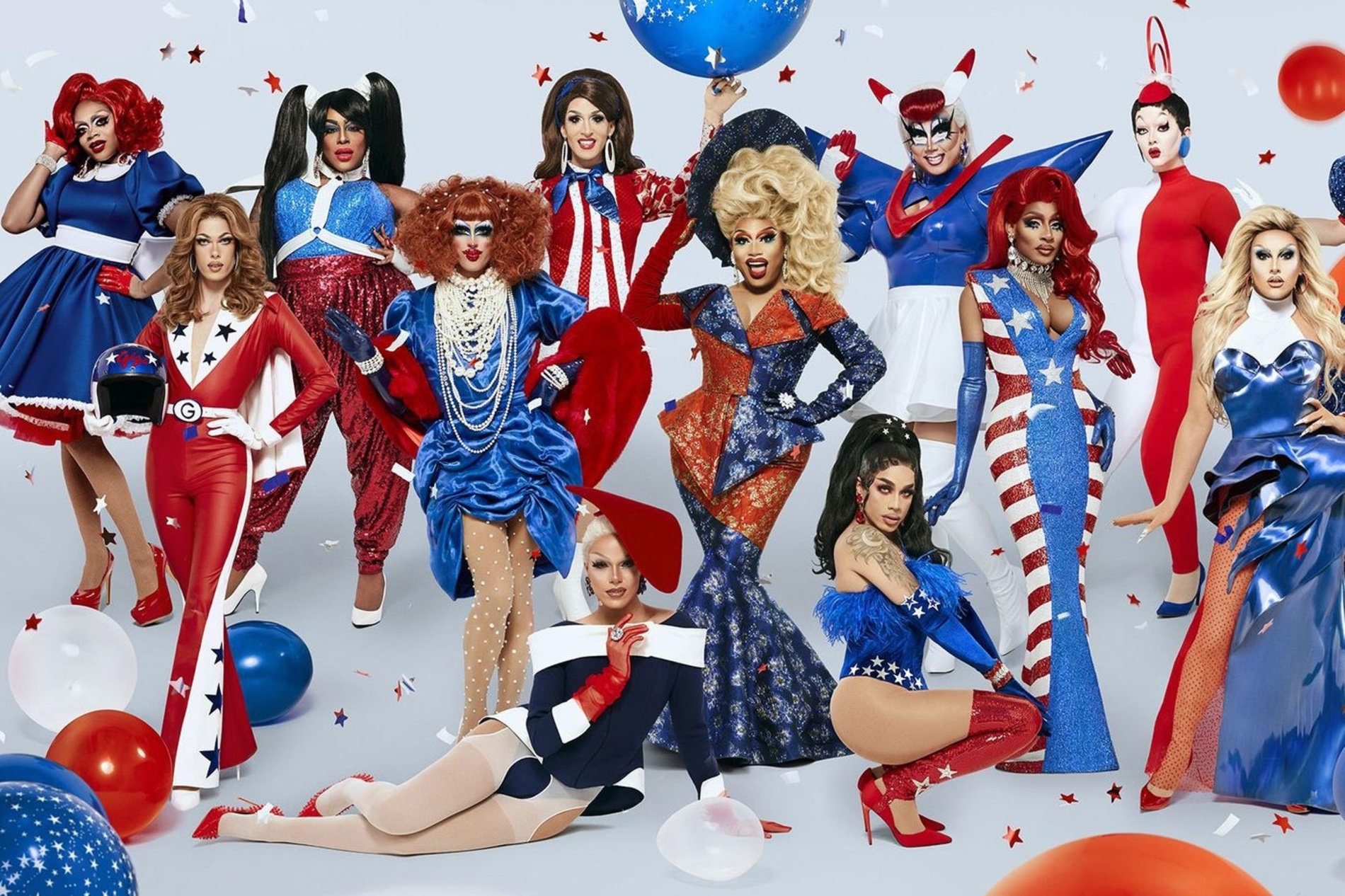 Self-Tapes Are the Best Way for the ‘Drag Race’ CDs to See What Talent Can Do, Even Pre-Pandemic

Maya Rudolph, Emmy-nominated for three performances this year, claimed her first statuette for Netflix’s “Big Mouth.” She faced stiff competition in the outstanding character voiceover category, from Hank Azaria and Nancy Cartwright for “The Simpsons,” Leslie Odom Jr. for “Central Park,” Wanda Sykes for “Crank Yankers,” and Taika Waititi for “The Mandalorian.”
David Attenborough triumphed in the narration category for BBC America’s “Seven Worlds, One Planet.”

Further results will be unveiled Sept. 19, before the major category winners are announced at the 72nd annual Primetime Emmys ceremony Sept. 20, broadcast on ABC and hosted by Jimmy Kimmel. For a full list of nominees and winners and more on TV’s biggest week, visit emmys.com.

Jack Smart
Jack Smart is the awards editor at Backstage, where he covers all things Emmy, SAG, Oscar, and Tony Awards. He also produces and hosts Backstage’s awards podcast “In the Envelope” and has interviewed some of the biggest stars of stage and screen.
END_OF_DOCUMENT_TOKEN_TO_BE_REPLACED