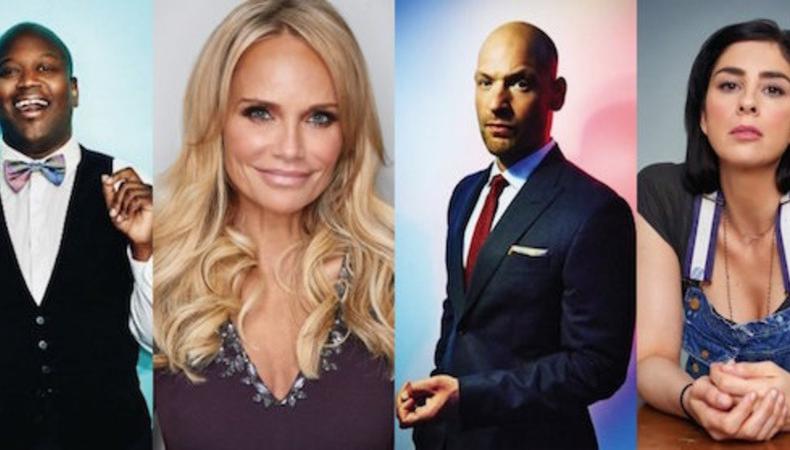 Having a hard day? Hard week? Hard year? Acting is a profession that will test you endlessly—but you’re tough enough to prevail. Whether you’re down and out, or just need a quick line of motivation, here are 21 inspirational acting quotes from famous performers to get you on the right track!

“If you get a chance to act in a room that somebody else has paid rent for, then you’re given a free chance to practice your craft.” — Philip Seymour Hoffman

“I’ve always approached things with hunger and just enough fear. Plenty of confidence, you know, but just enough fear to work extra hard. Paralyzing fear does nothing, but the kind of fear that makes you nervous enough to really be aware and focused? I like that kind of fear.”  — Queen Latifah

“If you’re an actor, even a successful one, you’re still waiting for the phone to ring.” — Kevin Bacon

“My thought process has always been, I’m excited to show you what my version of this story would look like. You’re going to be able to get a little condensed show. That took the pressure off getting the job” — Tituss Burgess 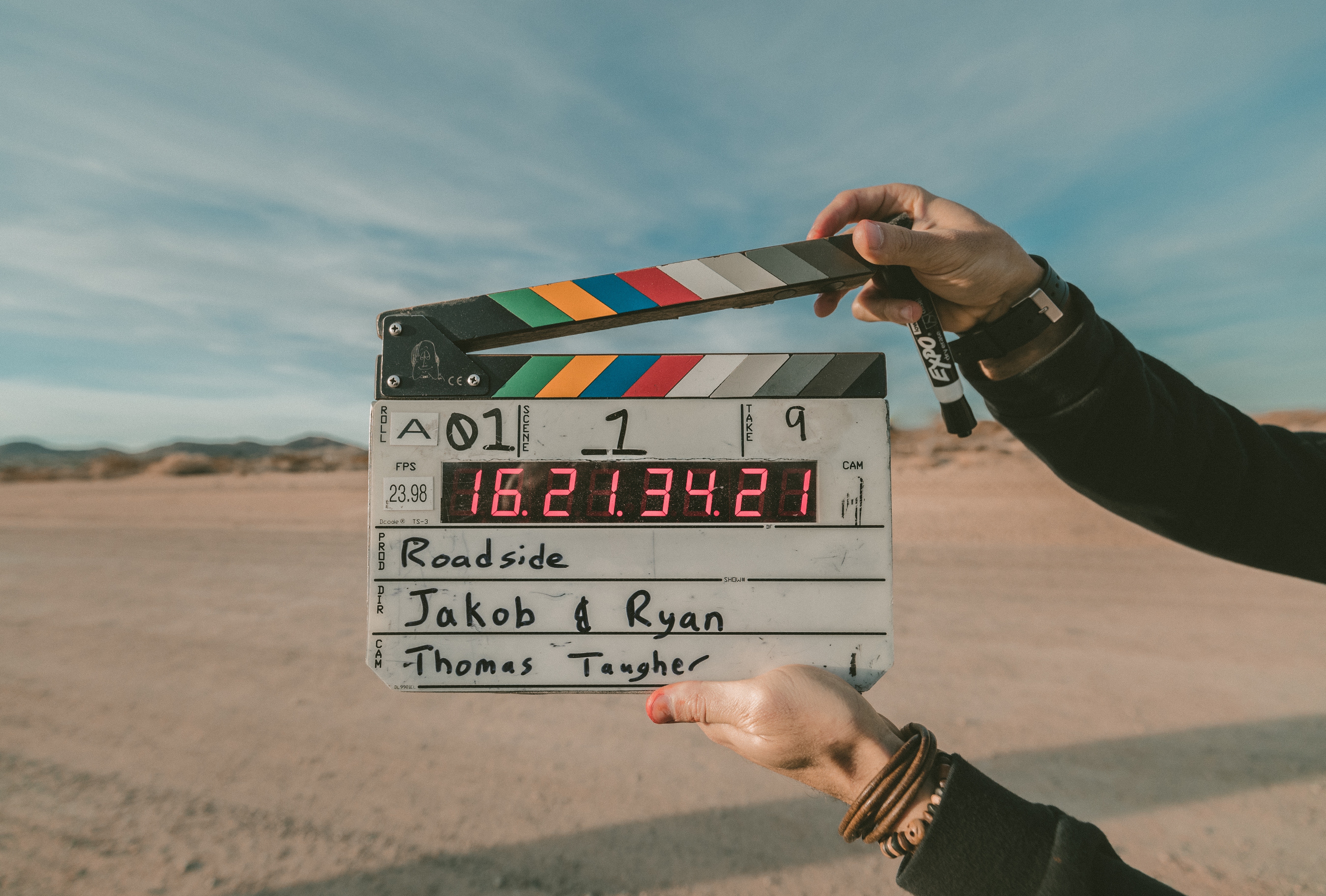 6 Signs You’re Meant to Be an Actor

“If all the circumstances of acting are made too easy, then there’s no grain of sand to make the pearl.” — Peter Sarsgaard

“It’s important to say that the more challenging a scene is, in a way, the more fun it is because the more of my job I get to do.” — Daniel Radcliffe

“Learn to live your life—there’s no recipe for it. You can’t go to acting school to learn to be a deep person with a lot of experience to draw from; you can only become that person by feeling, by getting hurt, by feeling incredibly happy, by seeing the world; those are the things that make you richer as a person and give you a much bigger bank to draw from when you bring characters to life.” — Pablo Schreiber

“If you risk nothing, then you risk everything.” — Geena Davis

“Goals on the road to achievement cannot be achieved without discipline and consistency.” — Denzel Washington

Famous actors on the work of acting

“Giving voice to characters that have no other voice—that’s the great worth of what we do.” — Meryl Streep

“For me, our job as artists is to serve the story, serve the director, and serve the fellow actors. And if you do that, by osmosis you’re serving yourself because you’ll get the best out of yourself.” — David Oyelowo

“We think too much and feel too little.” — Charlie Chaplin

“When you’re in a theater, it’s about reaching the back rows. When you have a camera in your face, it’s just about knowing the size of the room.” — Corey Stoll

“An actor is at most a poet and at least an entertainer.” — Marlon Brando

“Without wonder and insight, acting is just a business. With it, it becomes creation.” — Bette Davis 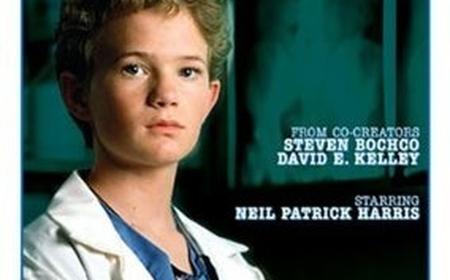 6 Actors Whose Childhood Performances Should Never Be Forgotten 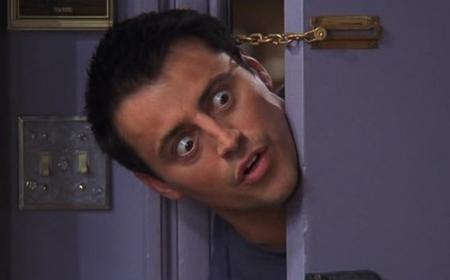 10 Reasons Being Friends With an Actor Is the Worst 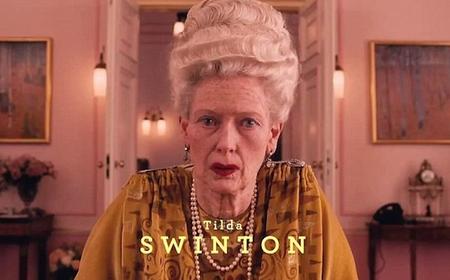