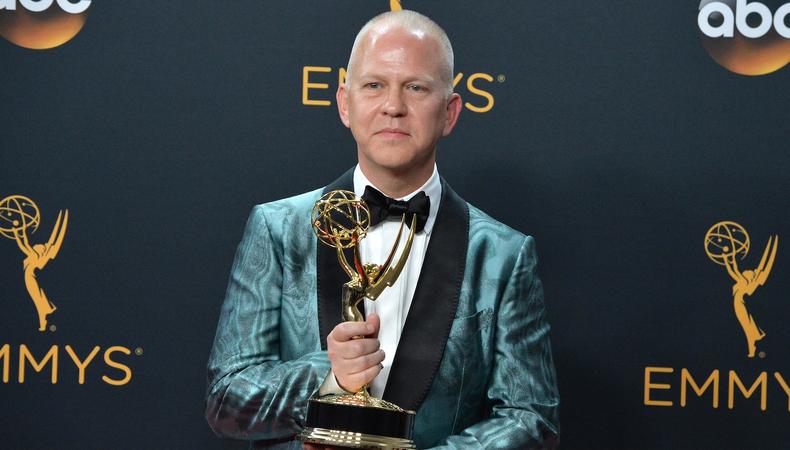 “The Politician”
Upcoming Netflix series, “The Politician,” is filming in Los Angeles today! You can’t miss the chance to see Barbra Streisand, Ben Platt of “Dear Evan Hansen” fame, Gwyneth Paltrow, and the rest of the star-studded cast filming at 145 N. Rossmore Ave.!