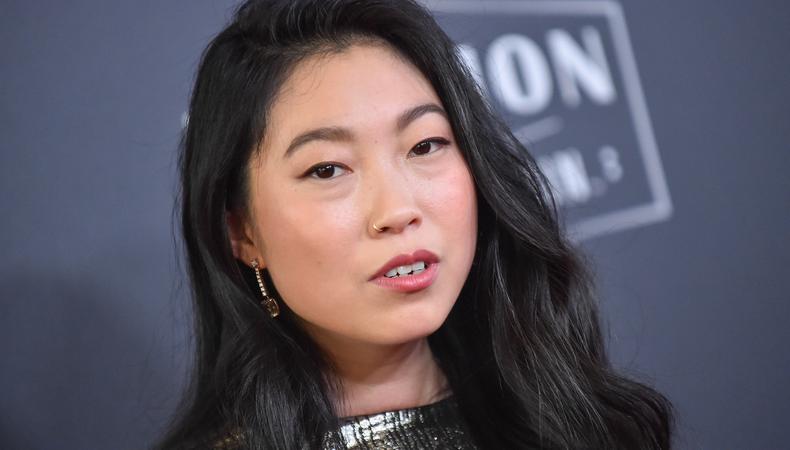 Untitled Awkwafina Comedy
Between her current role in “The Farewell” and her upcoming roles in “The Prom,” “The Little Mermaid,” and much, much more, Awkwafina is everywhere at the moment—including Queens! The rapper-turned-actor—real name Nora Lum—has been filming an upcoming Comedy Central project all this week at Roosevelt Avenue and 50th Street in Woodside. The currently titled “Nora From Queens” is based on the multihyphenate’s experience living in the neighborhood and searching for something greater. Also starring will be Lori Tan Chinn, BD Wong, Bowen Yang, and fellow rapper Jon Park.