‘Bad Boys for Life’ Now Filming + How to Get on Set 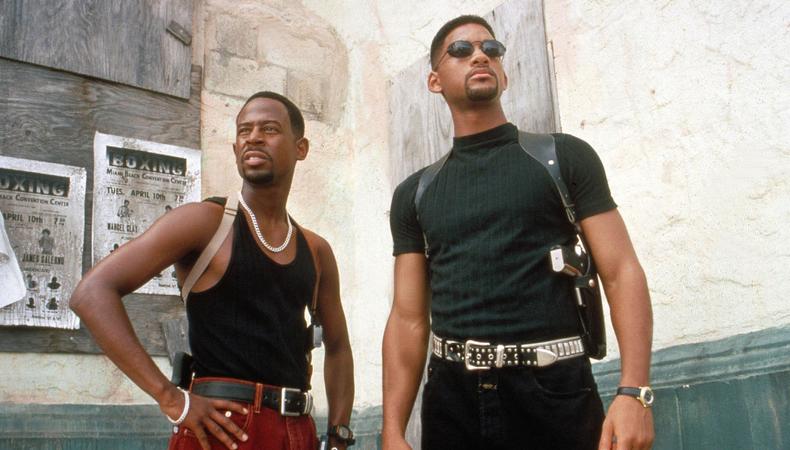 “Bad Boys for Life”
After a few months of principal and background casting calls, the next installment of the “Bad Boys” series has officially begun filming in Atlanta! This weekend, Will Smith shared a shot of him and co-star Martin Lawrence on Instagram, captioned, “First Day of Shooting tomorrow! We watched BadBoys 1 & 2 together over the weekend. It’s about to be KRAZY!” Filming has already reportedly slowed traffic down in the Buckhead area significantly as the film shoots around Lenox Square. “Bad Boys for Life” will be directed by Adil El Arbi and Bilall Fallah, and is expected to come out in 2020. Betty Mae is in charge of the principal casting. The production is regularly seeking background actors, including this last-minute opportunity for Latina actors, so make sure you keep an eye on Atlanta’s casting notices to see yourself on set!