12 Actors on Their Go-to Audition Songs 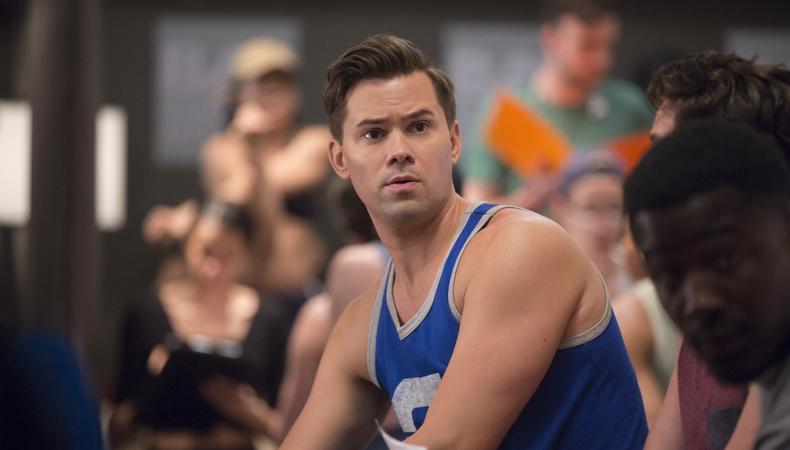 Think cold reads are hard? Actors hoping to land singing roles have to be ready to break into song in front of an entire casting team. However daunting, this is an opportunity for the prepared performer to shine. A well-chosen audition song can show off your range, your character type, and your style—all in one fell swoop. So we asked 12 veteran actors to share their go-to audition song. Their answers range from pop rock to jazz standards; from Bruce Springsteen to Janis Joplin; from musical theater to Top 40. Maybe you’ll find inspiration for your next audition song in there, too!

Andrew Rannells, “Girls”
“When I first started? I sang a mean 16-bar cut of ‘Born to Run’ by Bruce Springsteen. I was always very proud of myself that it was so unexpected and not musical theater-y and I would sing it even if it was inappropriate. And I would sing [Billy Vera and the Beaters’] ‘At This Moment.’ I refer to it as the love theme from ‘Family Ties.’ I would always pick pop songs and would sing them even if they were not correct for the audition—which didn’t always get me a lot of jobs, but sometimes they did.”

Minnie Driver, “Speechless”
“If I’m allowed to play piano or guitar, I’ll do ‘Angel From Montgomery.’ The original version is beautiful but controlled, but there’s a rock-country version that you can really wail on. Otherwise, I’ll do one of my own songs because I feel very comfortable with those.”

Jere Burns, “Angie Tribeca”
“I’m not really what you would call a singer, but about 12 years ago I saw ‘Urinetown’ on Broadway and it looked like so much fun that I decided then and there I wanted to do a play on Broadway. I had not really sung since ‘Guys and Dolls’ in high school, but I worked up a song to sing at auditions. I ended up doing ‘Hairspray’ on Broadway four months later. I love nothing more than eight shows a week. I cannot wait to do another musical.”

Beth Leavel, “Bandstand”
“I went to some friends, and they arranged this great version of ‘I Got Rhythm.’ I knew that I’d sung the song too many times when I went to a summer stock audition about a year later, and they said, ‘You’re not going to sing “I Got Rhythm” again, are you?’ Probably a lesson that I needed to expand my catalog of audition materials.”

Kara Lindsay, “Beautiful: The Carole King Musical”
“‘Someone to Watch Over Me’ has always been one of my favorites. It’s a sweet ingenue type song and one that I felt really comfortable singing.... ‘Art Is Calling For Me’ is a fun buoyant soprano song that shows your range. I had been singing this song since high school and quickly learned that every other girl in musical theatre had, as well! There is a fear of bringing in a song that is overdone and potentially being overlooked because of this. In the end I think you need to go with your gut. If the overdone song is one that you can really live in and feel comfortable performing, then do it! ‘You Don’t Own Me’ is a fun ’60s song I had been singing since college. The lyric and strong pulse of this song makes for such a specific character. A strong feisty gal who takes zero BS.” 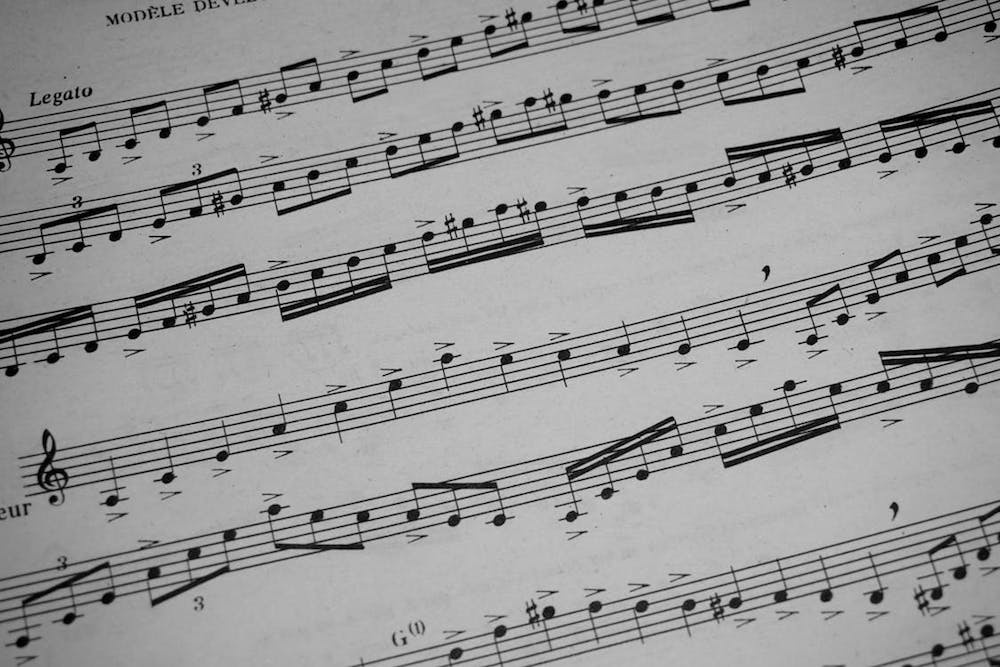 How to Pick Song Material for Musical Theater Auditions

Michael Potts, “Jitney”
“If I’m really asked, it’s a musical comedy of sorts; I always go to something Randy Newman because that tends to be the perfect thing—and sometimes even if it’s serious. One of my favorite Randy Newman songs is ‘Dixie Flyer.’ I do that or ‘Sail Away.’”

Anika Noni Rose, “The Princess and the Frog”
“It depends on what they’re looking for. Often they’ll send music to you. Even when I started, I found the go-to song thing sort of confusing; it just depended on what it was, the genre. For ‘Princess and the Frog’ I sang all the music I had! I was like, I know you want something from the ’20s, I don’t know! I just kept singing.”

Carolee Carmello, “Tuck Everlasting”
“There’s a 1940s song I sing sometimes called ‘Again.’ It’s a little obscure, but I kind of like it because it’s not super overdone. For my 16 bars—you know, when I first moved to the city and that was all they would let you do—I used to sing a song called ‘Golden Rainbow,’ because it ends with lots of belt-y high notes, and when you’re singing 16 bars you want to get as many loud, belting notes in as you can. And sometimes, if I need something a little more comedic, I’ll sing ‘A Trip to the Library’ from ‘She Loves Me.’”

Kelli O’Hara, “The King & I”
“As ridiculous as [it] sounds, every single time I tried to sing something that wasn’t what I did best, I failed. Thankfully, I had the guts (or the stupidity) to sing what I wanted, [‘Somebody, Somewhere’ from ‘The Most Happy Fella,’] and thankfully, Jason Howland (the music director auditioning me) had the open mind to ask me for another song (which was yet another soprano song from the Yeston/Kopit ‘Phantom’). He worked with me to straight-tone it until there was some bit of pop style to it. It took his imagination, honestly.”

Iliza Shlesinger, “Excused”
“DJ Khaled’s ‘All I Do Is Win.’”

Jessica Keenan Wynn, “Heathers”
“It’s rare nowadays that I have to sing from my book. Many auditions provide you with sides and songs from the show. I personally prefer that because it allows the casting and creatives to see exactly how your voice would fit in their production puzzle. I do, on the other hand, have a go-to audition song, even when it doesn’t quite fit the genre—that’s because it’s much more of a personality/acting/JKDubs 32-bar cut. That song is ‪Janis Joplin’s ‘Cry Baby.’ I’ve booked special shows with that little babe (including ‘Heathers’).”