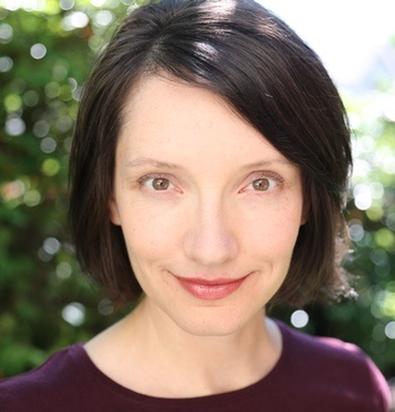 Recently, a student asked me what “method” I taught. A seemingly simple question but one I couldn’t answer, well, simply. I employ numerous classical and contemporary techniques, but I find it impossible to slot them into a single, bite-size descriptor. My method, as an actor and a teacher, is eclectic and unique—just like yours.

Although we pick and choose among the specifics, most of us are working in the same basic “Stanislavskian” milieu.

Constantin Stanislavsky was a Russian actor and director whose innovations in acting technique had major repercussions on the theater world. Developed in the late 1800s and early 1900s, Stanislavky’s “system” advocated naturalistic behavior and believable emotions—a stark contrast to the melodrama and musical theater styles of the era. A product of its time, the “system” gained prominence alongside modern psychology and, not coincidentally, as gas and electric lighting in theaters began making performers’ faces more visible to audiences.

Stanislavsky’s system evolved over the years, moving from personal memory–driven emotionality (“emotional memory” or “affective memory”) to more physical, active preparation (“method of physical actions”)—all popular techniques to this day. His work was taken up by the Group Theatre in the United States, where three opinionated, passionate practitioners would disagree on exactly what it meant. Next week we’ll take a quick look at those teachers and their distinct versions of the Stanislavsky core.