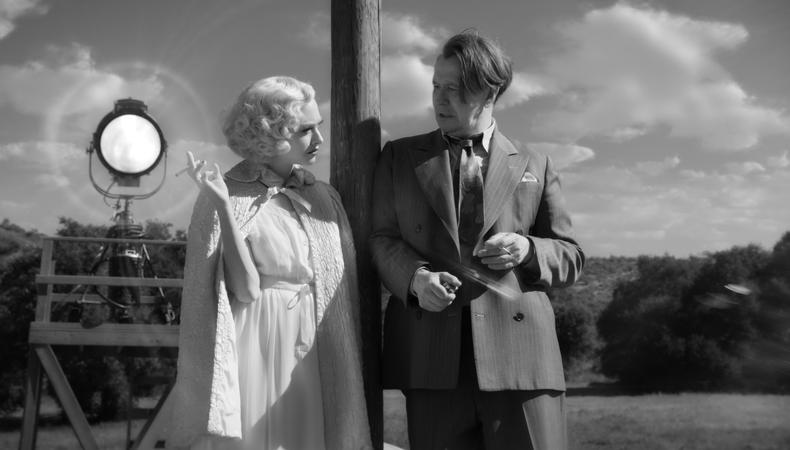 The CCA’s TV categories, announced Jan. 18, showered the most praise on Netflix’s “Ozark” and “The Crown,” with six nods each including best drama series. Olivia Colman became the only artist this year recognized in film and TV categories, for “The Crown” and her supporting work in Sony Pictures Classics’ “The Father.” Earning five TV nominations were HBO’s drama “Lovecraft Country,” FX’s limited series “Mrs. America” and comedy “What We Do in the Shadows,” and PopTV’s comedy “Schitt’s Creek.” 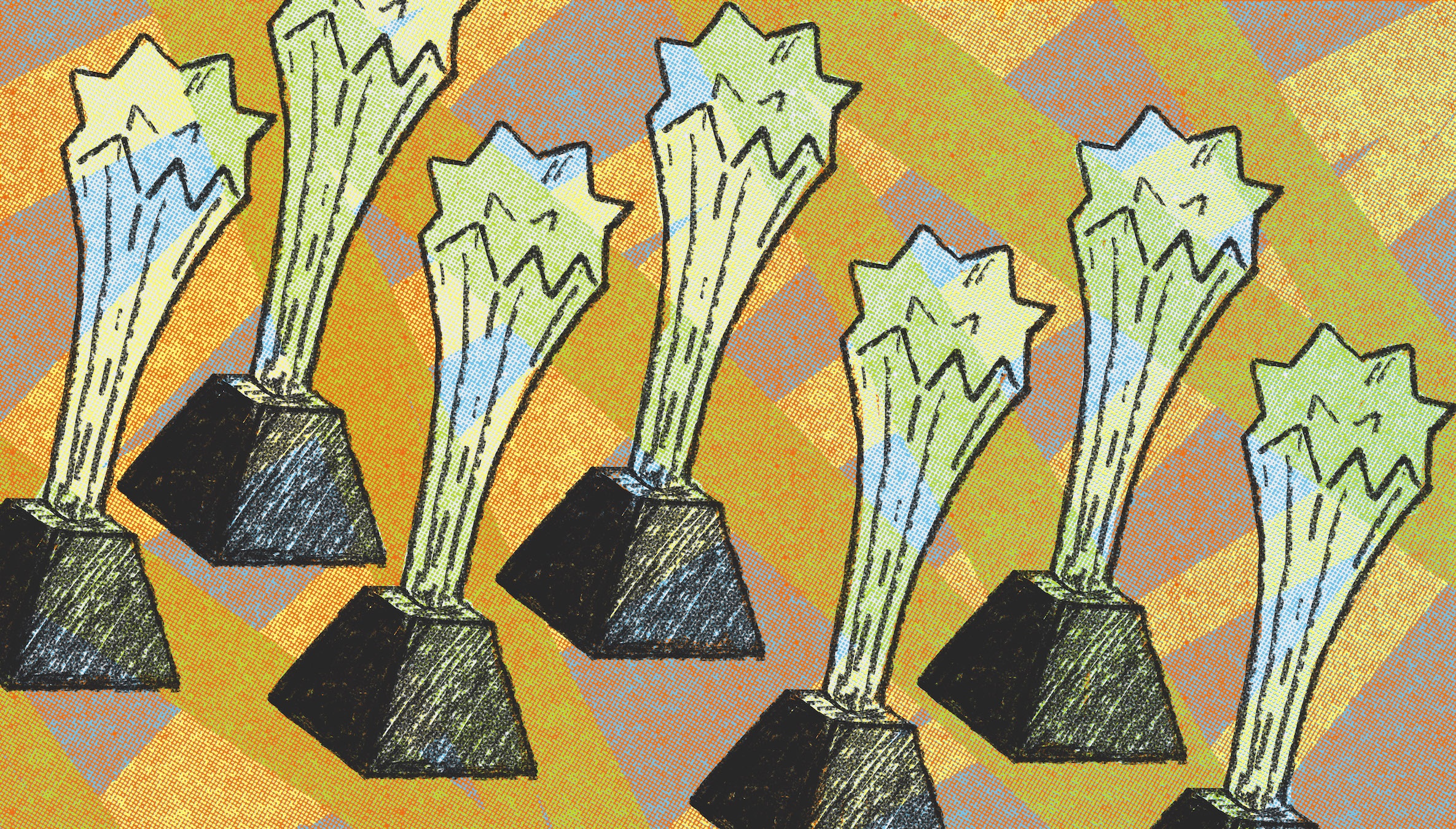 Many of this year’s Critics’ Choice nominees also heard their names called among last week’s Golden Globe and Screen Actors Guild Award nominations, as well as at the 2020 Emmys. Also mirroring those results was Netflix’s domination of the overall tally; the streaming giant earned a whopping 72 total nods. HBO, collectively with HBO Max, earned 24, while Amazon Studios and Prime Video totaled 18.

The 26th annual Critics’ Choice Awards, to be hosted by Tay Diggs and air on The CW as a likely virtual ceremony March 7, 2021, will be voted upon by journalist members of the Critics Choice Association, formed in 2019 with the merging of the Broadcast Film Critics Association (BFCA) and Broadcast Television Journalists Association (BTJA). For a full list of nominees and more, visit www.criticschoice.com.

Jack Smart
Jack Smart is the awards editor at Backstage, where he covers all things Emmy, SAG, Oscar, and Tony Awards. He also produces and hosts Backstage’s awards podcast “In the Envelope” and has interviewed some of the biggest stars of stage and screen.
END_OF_DOCUMENT_TOKEN_TO_BE_REPLACED