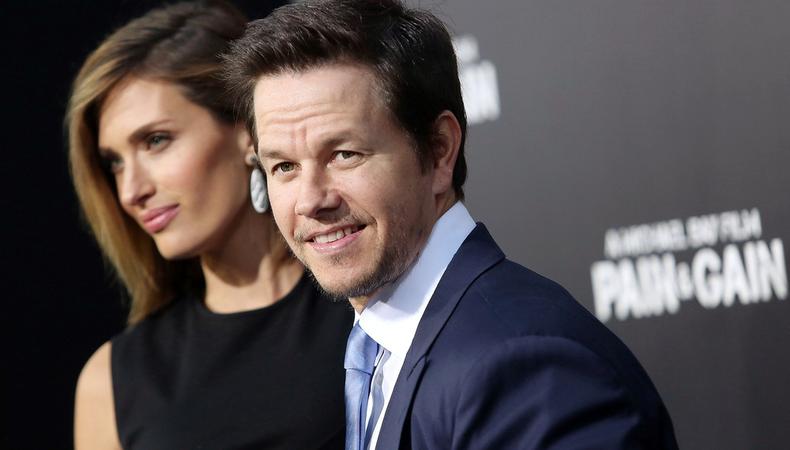 In today’s casting roundup, get intimate with “Instant Family,” starring Mark Wahlberg and Rose Byrne as a couple who finds themselves over their heads when they adopt three children. Plus, take it from the top as a lead in an upcoming production of “A Chorus Line,” join a dramedy about love, sex, and magic, or play Nurse Ratched in a stage production of “One Flew Over the Cuckoo’s Nest.”

“INSTANT FAMILY”
Male and female talent, aged 30–50, are wanted to portray romantic couples as background on the upcoming feature film “Instant Family,” starring Mark Wahlberg and Rose Byrne. The film will shoot from mid-March to May 14 in Atlanta, Georgia. Pay is $100 for eight hours of work. Apply here!

“A CHORUS LINE”
An upcoming Compass Rose Theater production of the Tony and Pulitzer Prize-winning musical “A Chorus Line” is casting all principal and ensemble roles. Male and female talent, aged 18–50, are sought to play Zach, Larry, Val, and more. There will be an open casting call on March 6 in New York City. Rehearsals begin March 19 and the show runs April 13–May 20. Pay will be provided, either under the Equity Special Appearance Agreement or negotiated depending on the role. Apply here!

“BUBBLY BROWN SUGAR”
“Bubbly Brown Sugar,” a dramedy about love, sex, magic, and two soulmates juggling the demands of life, is now casting. A Black male actor, aged 28–33, is sought for the lead role of Caleb. Talent must be able to sing. Piano or guitar skills are a plus. There are also several supporting roles for talent, aged 28–35. The trailer will shoot in April, followed by rehearsals in September and full production will take place in NYC in the late fall. Pay is $125 per day for the trailer and fall shoot. Apply here!

“ONE FLEW OVER THE CUCKOO’S NEST”
After Hours Theater is casting for a unique staging of the award-winning “One Flew Over the Cuckoo’s Nest.” A female actor, aged 25–45, is sought to play the infamous role of Nurse Ratched. There are also two supporting roles for male talent, aged 18 and older, to play Chief Bromden and Dale Harding. Rehearsals and performance dates are TBD in Burbank, California. Actors will be paid a rehearsal stipend and a per performance rate. Apply here!