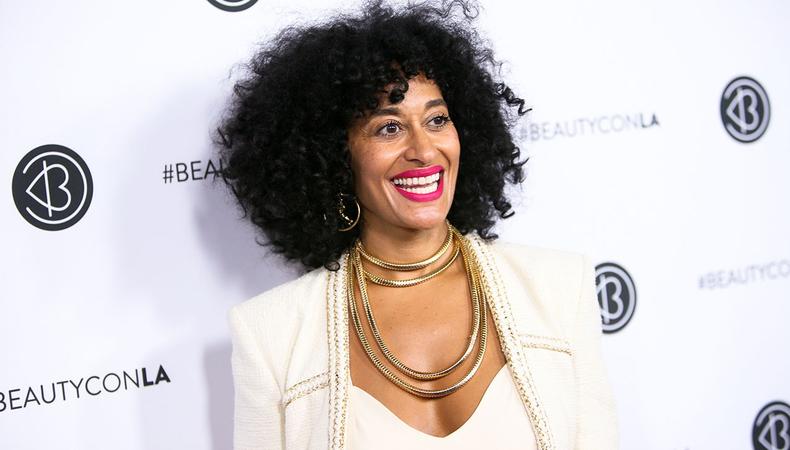 “Jodie”
Tracie Ellis Ross will lend her voice to a major role in a beloved series’ spin-off. The “Black-ish” star will lead MTV’s upcoming adult animation “Daria” spin-off, “Jodie.” Initially, the project was supposed to be a reboot of “Daria,” titled “Daria & Jodie” and focused on the friendship between the two eponymous characters, but it seems it has shifted its focus to Jodie specifically, who will be enduring the trials and tribulations of her first job in this post-college, Gen Z workplace satire. Grace Nkenge Edwards created the spin-off, which she will also write and executive produce. The new series will also be the first adult animated show in almost 20 years that will star a Black woman. Stay tuned for more casting news, including the announcement of a CD, especially if you’re a voice actor.

“Love, Simon”
After the popularity of last summer’s “Love, Simon,” we already know Disney+ has put a series based on the film (which was based on the book “Simon vs. the Homo Sapiens Agenda”) into motion. Now, the first of its lead casting has been announced: Ana Ortiz has joined the series in a lead role. While the series shares the name of the film, it will follow Victor instead of Simon and will be a spin-off set in the same universe as “Love, Simon,” the movie. Ortiz will play Victor’s mother, Isabel. Telsey + Company West Coast CDs Tiffany Little Canfield and Josh Einsohn are assembling the cast.

“The Third Day”
Jude Law already has a familiar relationship with HBO from “The Young Pope,” as well as the upcoming follow-up series “The New Pope.” Now, the actor will return to the network in its collaboration with Sky in the mystery drama “The Third Day.” The project, which will follow the networks’ successful collaboration, “Chernobyl,” follows Sam (played by Law), who is thrown into the unusual world of a mysterious island’s secret inhabitants. The six-part limited series will be directed by “National Treasure” helmer Marc Munden, with Dennis Kelly writing and executive producing. The team previously worked together on Netflix’s “Utopia,” the two-season British thriller series, cast by Julie Harkin. No CD has been attached to this project yet, so it is possible they will re-team with Harkin.

Spice Girls Animated Movie
The Spice Girls are teaming up for a return to the silver screen more than two decades after their cult hit “Spice World”— this time, in an animated movie. Emma Bunton, Mel B, Mel C, Geri Horner, and, yes, Victoria Beckham will voice their animated selves in a film that will include new songs, as well as the 1990s classics from the group. The project is still in the early stages of development at Paramount and isn’t expected to be released until 2020 at the earliest. Karen McCullah and Kirsten Smith, who have teamed up to write “Legally Blonde,” “The House Bunny,” “10 Things I Hate About You,” and other romantic comedies, will write the script, but it is still too early for a CD announcement.

“Lovecraft Country”
According to Deadline, the upcoming HBO drama “Lovecraft Country” has found a director and a cast addition in a recasting. Daniel Sackheim, who directed episodes of “NYPD Blue, “Better Call Saul,” and “Game of Thrones,” has signed on as executive producer and director of the straight-to-series project, which follows a young Black man who travels across the U.S. in the 1950s in search of his missing father. Additionally, Abbey Lee has signed on as a series regular, with Jamie Chung and Jordan Patrick Smith also onboard for recurring roles. The series, produced by Bad Robot and Jordan Peele’s Monkeypaw Productions have been regularly casting for filming in Newnan, Georgia. Rose Locke in charge of background casting. Kim Coleman is the principal CD.

“Industry”
Announced this morning, Lena Dunham will direct and executive produce HBO’s “Industry,” a banking crisis drama produced by Bad Wolf. The eight-episode series has been in development for the past couple years but is now scheduled to be shot in Cardiff, Wales this summer. Dunham will direct the first episode of the project, which will follow the young bankers and traders who made their way in the financial world in the aftermath of the 2008 collapse. Mickey Down and Konrad Kay, who co-directed and co-wrote 2014’s “Gregor,” will write the series.