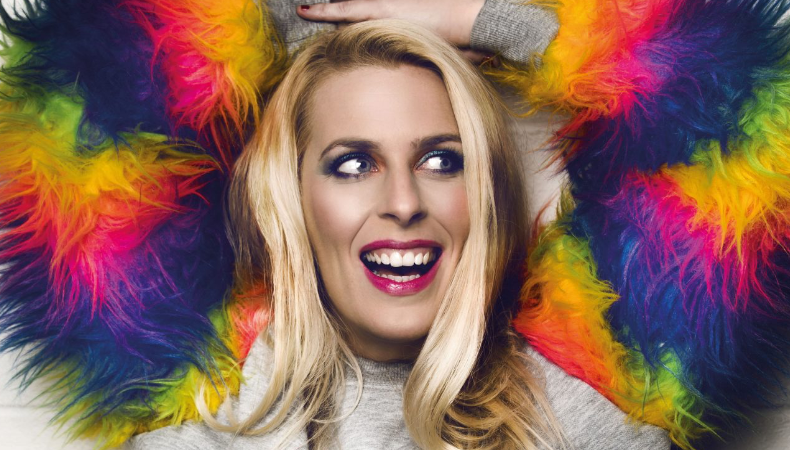 Okay, people – that was summer, and now we’re entering that weird bit where it’s not quite autumn but we’re not exactly ready to pack away our bikini bottoms away either (yes sir, I’m talking to you). What we need is a transitional period, a mental clear-out if you will, and luckily, London can provide…

Funny in SE10
Fancy a laugh? Want to have your funny bone tickled by a top comedian? Don’t want to travel too far? The Greenwich Comedy Festival has got your back. Big comedy names like Sara Pascoe, Jason Manford, and the brilliantly named Phil Wang will all be in SE10 from 4–8 September ready and willing to make you laugh. (£20)

In Pod We Trust
Holding court over at King’s Place this September is the brilliant London Podcast Festival. Top names of the podcast world such as The Guilty Feminist, Hannah Witton, Adam Buxton, and Russell Tovey will be holding forth live. Subjects range from launching a podcast, musicals, art, and the never-ending wonder of The One Show. (Assorted prices)

Double whammy on the Southbank
The Southbank kicks off the start of September offering quite the double hit of top names for your delectation and perusal. First up on 1 September is American actor and comedian Nick Offerman promising “deliberative talking and light dance.” Then, on 5 September, director and funnyman Richard Ayoade talks film, funny stuff, and everything in between. (Assorted prices)

This Bar Will Go On
As most good actors know, getting to grips with a role often requires total immersion in the character’s world. The London Cocktail Club in Clapham has run with this idea, creating not only a Millennium Falcon bar but also a space identical to Jack’s cabin in Titanic from which you can really become one with Kate Winslet’s watery squeeze. (Free)

Live and Letter-y
At the Royal Festival Hall on 14 September is the always surprising Letters Live.  An unknown but usually quite starry roster of big names read remarkable letters from the past. Literary luminaries such as Benedict Cumberbatch, Kylie Minogue, and Ben Kingsley have been heard in previous events. (Tickets from £11)