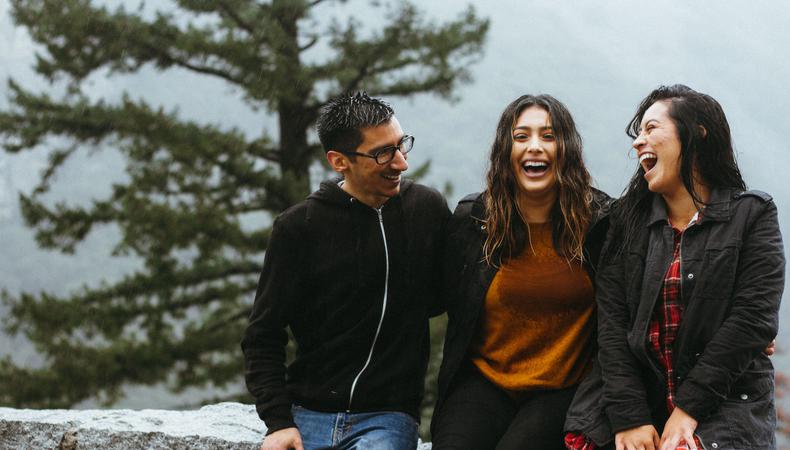 Looking for today’s top gigs? We’ve got you covered. “Pinball,” a comedy based on a true story set in the 1970s, is seeking talent for several roles. Plus, a dramatic short film, the hit Showtime series “Billions,” and a TV commercial for an app are casting now.

Casting is underway for “Pinball,” a comedy based on a true story set in the 1970s. A male actor, age 25–45, and young male talent, age 12–15, are wanted to play a dad and young bowlers, respectively. Filming will take place in Saugerties, New York, with a fitting test and mandatory COVID-19 test beforehand in Newburgh. Pay is $182 for the day for union talent and $15 per hour for nonunion talent.

Join the cast of “ICE,” a dramatic short film. Talent with fight training, age 25–55, is wanted for two lead roles and one supporting role. Rehearsals and filming will take place in New Jersey, Pennsylvania, and New York. Pay is $250–$400 per day for three days of work.

The hit Showtime series “Billions” is continuing to seek talent for background roles. Talent, age 18 and older, is now wanted to portray hotel guests and staff, including spa techs, waitstaff, bartenders, and more. Mandatory COVID-19 testing will take place on Oct. 25, followed by work on Oct. 26 in Rye, New York. Pay is $165 for 10 hours of work plus a $60 COVID-19 testing stipend for nonunion talent. SAG-AFTRA Background rates apply for union members.