8 Films That Broke Big at Sundance 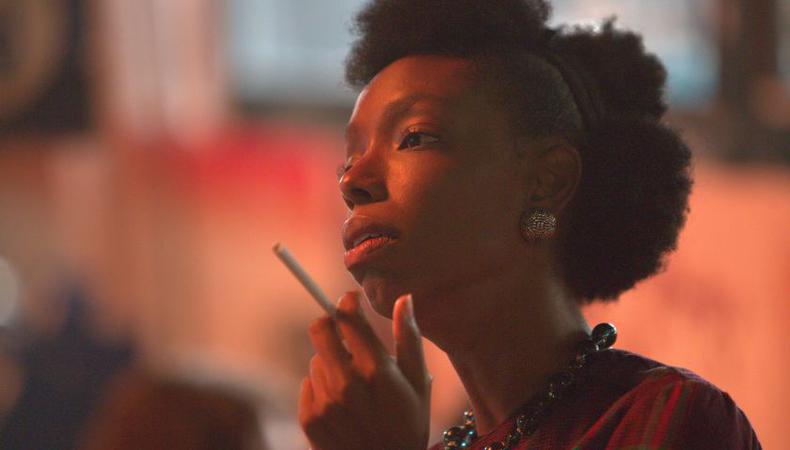 Park City may be icy cold, but the film acquisitions are piping hot at the 2020 Sundance Film Festival.

Playwright Radha Blank’s (“The 40-Year-Old Version”) directorial debut is one of the festival’s most acclaimed films to play the fest this year.

Loosely inspired by events in Blank’s life, a down-on-her-luck writer is grappling with the stigma of being a struggling artist at the age of 40. Blank stars alongside Peter Y. Kim, Oswin Benjamin, Reed Birney, Imani Lewis and TJ Atoms.

Such successes are not new out of Sundance. Looking to year's past, here are eight other films that broke out at the festival and went onto further acclaim. 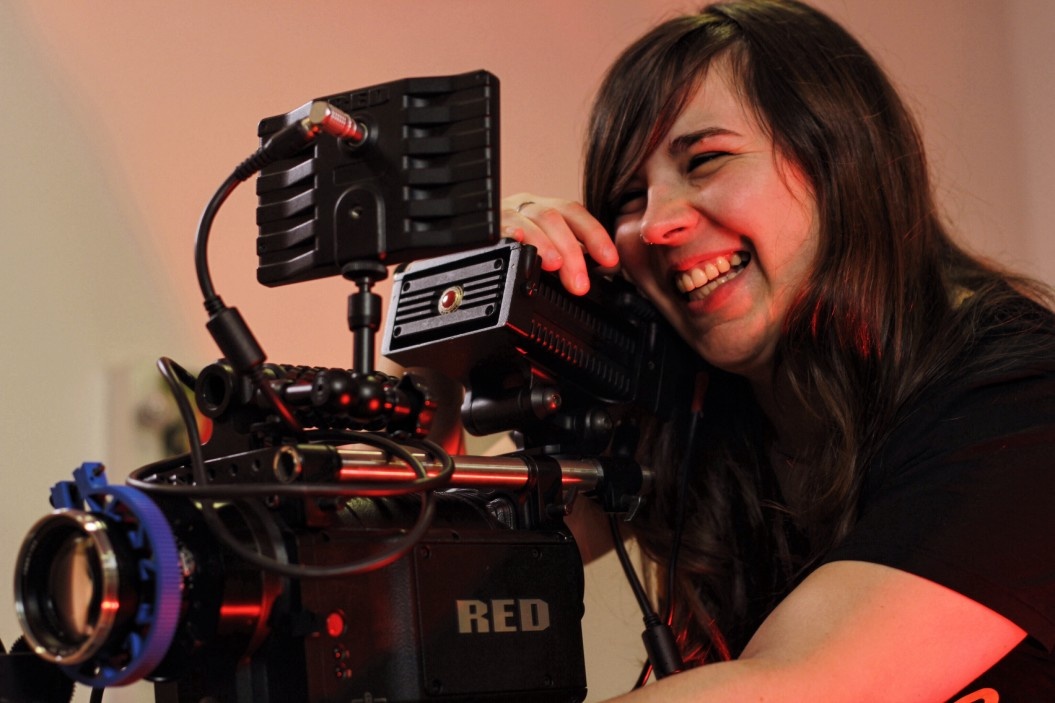 “Blood Simple” (1985)
Joel and Ethan Coen started their illustrious careers at Sundance with the premiere of their debut film “Blood Simple.” The film starring Dan Hedaya, Frances McDormand, M. Emmet Walsh, and John Getz won the fest’s second ever Grand Jury Prize. The Coen’s have gone onto massive success ever since, each winning four Oscars throughout their careers.

“Winter’s Bone” (2010)
Before “The Hunger Games” and David O. Russell films, Jennifer Lawrence was a relative unknown when she appeared in Debra Granik’s feature “Winter’s Bone,” which won the Grand Jury Prize and launched the career of one of today’s most preeminent movie stars. The pic eventually earned four Oscar nominations, including Lawrence’s first at age 20.

“Beasts of the Southern Wild” (2012)
Director Benh Zeitlin won the Grand Jury Prize for this Sundance sensation. “Beasts of the Southern Wild” also earned a prize for cinematographer Ben Richardson at the fest. The film’s breakout star Quvenzhané Wallis became the youngest Oscar nominee ever for best actress, while Zeitlin earned two nominations himself for writing and directing.

“Whiplash” (2014)
Damien Chazelle is one of Hollywood’s most exciting new talents. He won both the Grand Jury Prize and the Audience Award for his debut feature, “Whiplash,” starring Miles Teller. Chazelle previously received Sundance’s Short Film Jury Prize a year earlier for the film before he turned it into the spellbinding feature-length drama it is known as today. Veteran actor J.K. Simmons went on to win an Oscar for his performance in the film.

Maybe you’ll be at Sundance next year! Check out our film audition listings for new opportunities! 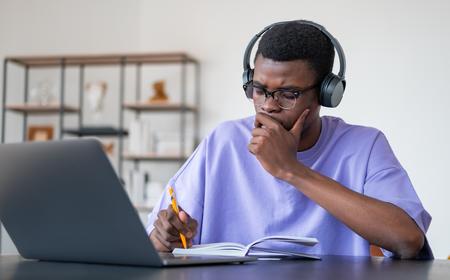 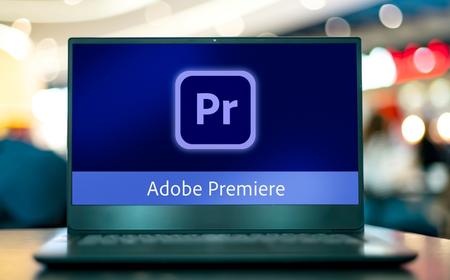 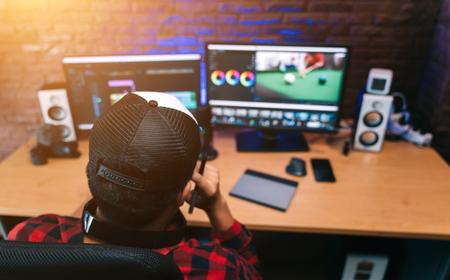 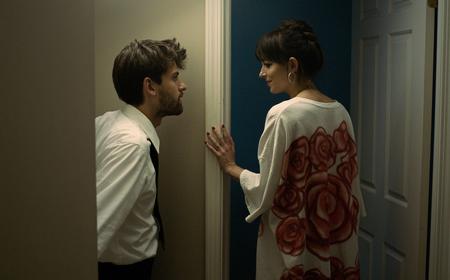 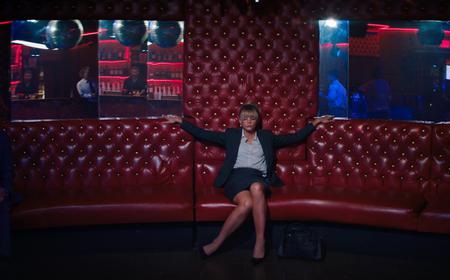 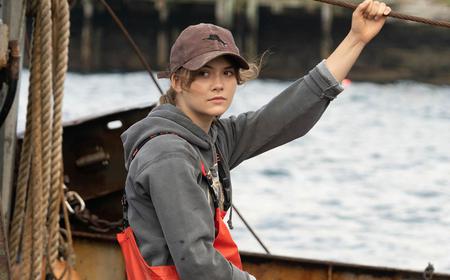 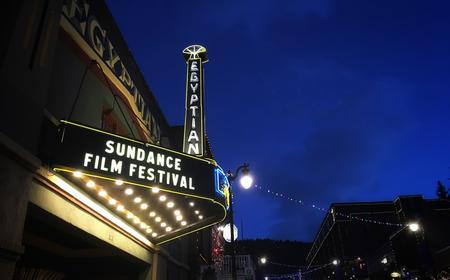