How to Find Auditions for Child Actors in the UK 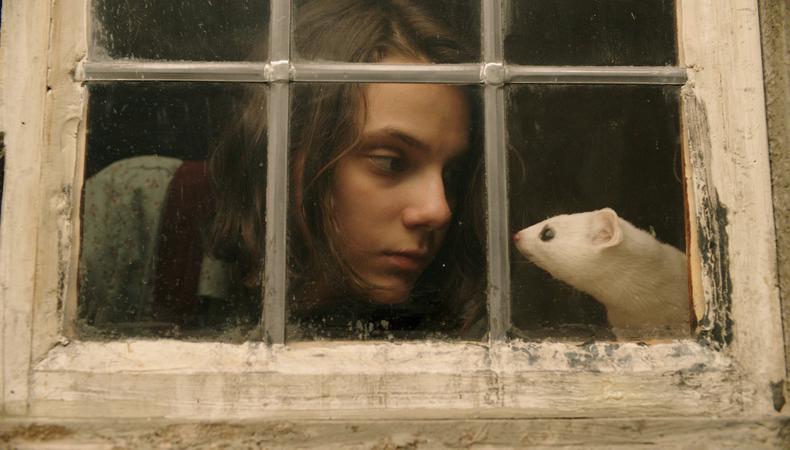 With TV production booming and theatre on the cusp of a huge bounce-back, here’s how children and young adults can hear about roles, find auditions, and get themselves in front of casting directors.

What do Kate Winslet, Drew Barrymore, Jodie Comer, and Christian Bale have in common? Answer: they all began their highly successful acting careers as children, and they all went to plenty of auditions when they started out. So, at the beginning of your career, how and where do you find those crucial auditions?

Get your materials in order

While there is more latitude given to child actors, it’s a good idea to approach your search for auditions with a professional attitude, and that means getting your acting materials in order. First up is to secure some decent photographs – headshots – and while our headshots guide has been written with adults in mind, it’s just as relevant for child actors. And while home-made headshots are more acceptable for children than would be the case for adults, we’ve also drawn up a selection of good headshot photographers.

Next up is to keep your showreel up-to-date, and here’s our guide on that – though of course, it’s perfectly acceptable for child actors not to have a showreel, as they are likely to be at the very earliest stages of their acting career.

And lastly, with so many auditions now being done remotely, it’s a good idea to acquaint yourself with good practice for self-taping, and our guide to self-taping will help.

You’ve got the drive, you’ve got the talent, you’ve got your headshots – all you need now is the chance to show people in the industry what you can do. The first stop should be a good look at Backstage’s audition pages. It’s a powerful tool that gives you a wide look at the opportunities available, and includes everything from big-budget shows for global streamers to advertising jobs and student films – which are a great source of material for your showreel.

You can search by various categories such as Theatre, Film, TV, and Modelling, and can narrow it down by location, gender, and age. Click through to find a role description and information about what the casting director (CD) is looking for alongside submission instructions. When you’re starting out, it’s great to see the breadth of work available, which can open your eyes to jobs you might not know existed.

It’s also worth checking out industry job sites such as Mandy, which also offer listings for auditions – and here is their child actors auditions list.

A well-trodden path to finding auditions is going through an agent. They’ve got the contacts, experience, and knowledge that can really help new talent. However, being taken on by an agent is not easy as it’s highly competitive; and they do, of course, take a slice of earnings, so it might be worth considering whether you actually need representation at this stage of your child’s career. Might acting just be a hobby for your child, or is it more than that? Asking these awkward questions might save you time and money in the long run. 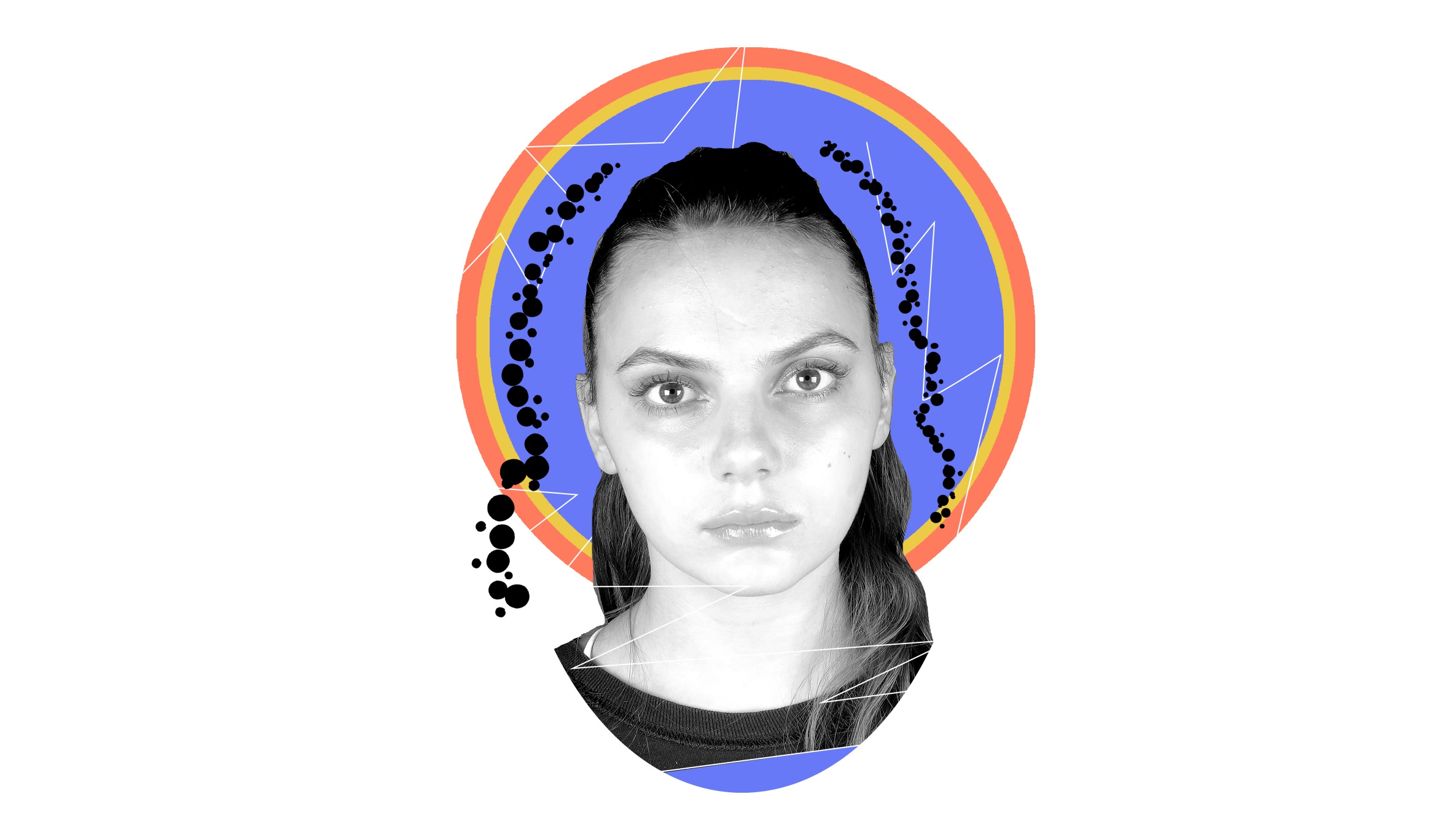 Most agents for child actors are specialists in their field, as are the casting directors they work with, so it’s vital doing some research if you’re looking for representation. Luckily, Backstage has done much of that for you: take a look at our guide to 8 UK Acting Agencies for Children.

Top children’s agent Jo Wellings tells Backstage she holds auditions for new talent twice a year, and loves seeing new child actors: “I’m always on the look-out for new and upcoming talent, looking to fill gaps in our current client base. It is incredibly frustrating when a brief comes in and we do not have anyone on the books to fit that brief. We try to cover the whole spectrum of every-day children.” You can read more of Jo’s top tips for success here.

Get involved with other actors and classes

Another route in is to get involved with other young actors. Lots of audition info comes via word-of-mouth. Ask around and see where other budding actors are getting their information. Being part of a network of kids and parents looking for gigs is great for support and knowledge. Most people will be happy to share tips, and it’s good to have people you can rely on who are in the same boat as you – especially when it comes to dealing with transportation to yet another audition down south!

Getting involved in the scene isn’t just great logistically – it also lets children see there are other kids who didn’t get the part. In fact, most people aren’t successful when it comes to auditions, and dealing with that is an important part of being an actor. They also have a ready-made friend group who are into the things they’re into. Investigate local drama groups, workshops, and classes for children, and go from there. Many regional and national theatres run workshops for kids and schools which are worth looking into.

Other options include stage schools or drama classes. These institutions are experts in this field and will know where to help find auditions. Some stage schools have talent agencies attached to the school, such as the Sylvia Young Theatre School and the Pauline Quirke Academy, while some have well-established relationships with CDs from certain shows. Backstage has collected some top classes here to consider.

Auditions – especially for children – can come from many directions, so keep your eyes open. Many productions hold open auditions for young actors because they’re looking for a certain authenticity or a particular type of child. They might need someone who can juggle, or box, or beatbox, so they’ll hold auditions in those hobby-based clubs.

It’s also worth monitoring the social media of big agencies or production companies. Sometimes, they’ll drop information about who they’re looking for, or details of open auditions coming up. When a casting director can’t find what they’re looking for, they have to try a myriad of different routes, so stay alert. 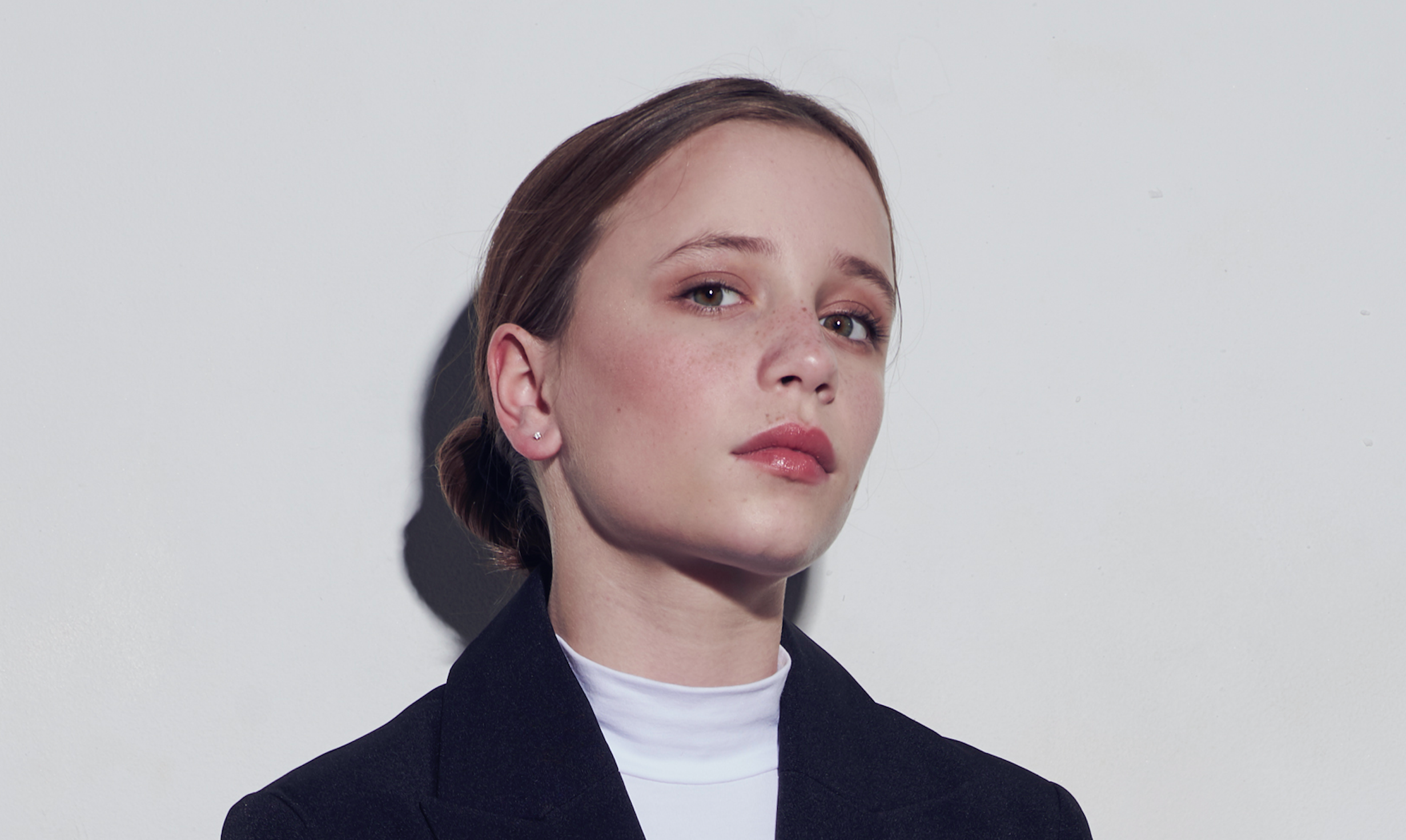 Dixie Egerickx, Young Star of ‘The Secret Garden’ on Her Journey Into Acting
↑ Back to top

If there’s a particular show you’d like to be a part of, like a soap or a long-running drama, you could just contact them and ask about opportunities for child actors. Look at the credits and take a note of the casting director or production manager, then try googling their email address. Keep your eye on Backstage’s interviews with CDs you’d like your child to work with, and also monitor our Greenlit UK series, which lists up-and-coming productions that may be casting.

Contact casting directors with a short but polite email asking if they have any work coming up. Don’t bombard them with information – they don’t need your life story.  It’s a long shot, but you never know – sometimes your email will hit their computer at exactly the right time. Success is often to do with luck more than anything, so go out there and make yourself lucky.

So, you’ve got an audition?

Congratulation! Now that you’ve got an audition, it’s time to evaluate the opportunity being offered. Yes, you want to get an audition, but is it for a job your child will want and enjoy? If your child has an agent, they’ll be able to help with this but ultimately, it’s your decision. Obviously, it’s unlikely you’ll get the ideal job at the first time of asking but it’s important you consider the kind of work your child is being put up for, and whether that suits the kind of career you’re trying to build.

That said, do remember that there’s a difference between being discerning and being fussy. First jobs won’t be perfect but they are stepping stones to better, bigger jobs, and should be seen as such. Want the juvenile lead in the new Marvel blockbuster? That may well start with a small modelling gig or low-budget commercial. Getting your talented child in the room with casting directors who, at some point, can really make or break their career is key. Plus, doing smaller jobs allows young actors to get used to the working world and make mistakes before it truly matters.

Early jobs are also important in getting your child some crucial experience of the professional working world. Doing auditions and not getting jobs is a vital part of being a jobbing young actor and the sooner you’re used to it, the better. You might not get the job this time but a talented, polite young actor will always be remembered by a casting director next time around.  Our advice is to make your default answer to most jobs offered a resounding “yes” – because you never know…